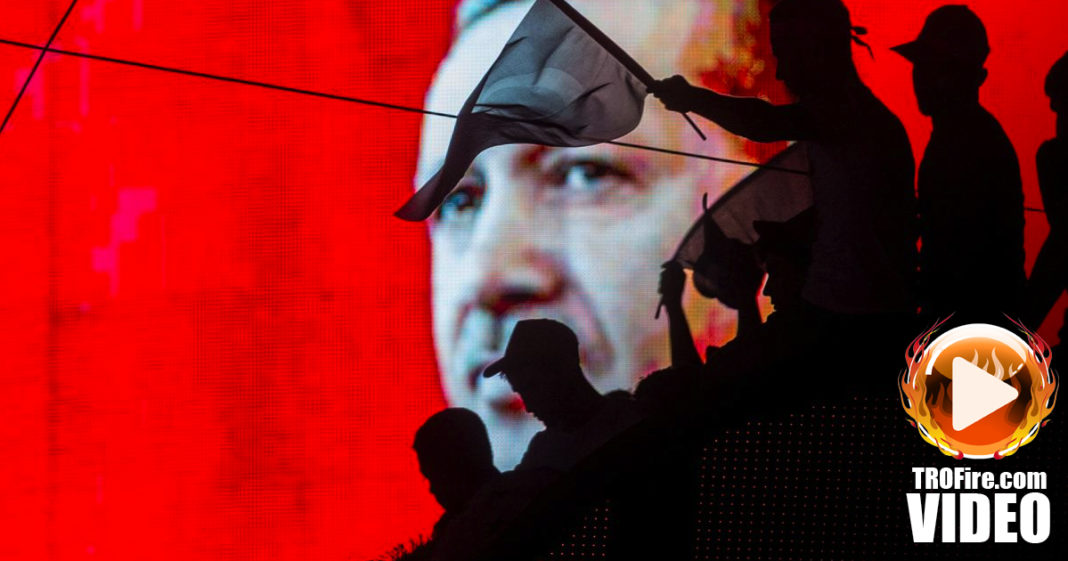 Recently a coup attempt by the Turkish military was shut down by Turkish President Erdogan, leaving the country in a state of emergency. Hundreds were left dead and thousands have been locked up in prisons. Ring of Fire’s Sam Seder discusses what happened in Turkey and how the country moves forward with Matt Duss, President of The Foundation of Middle East Peace.