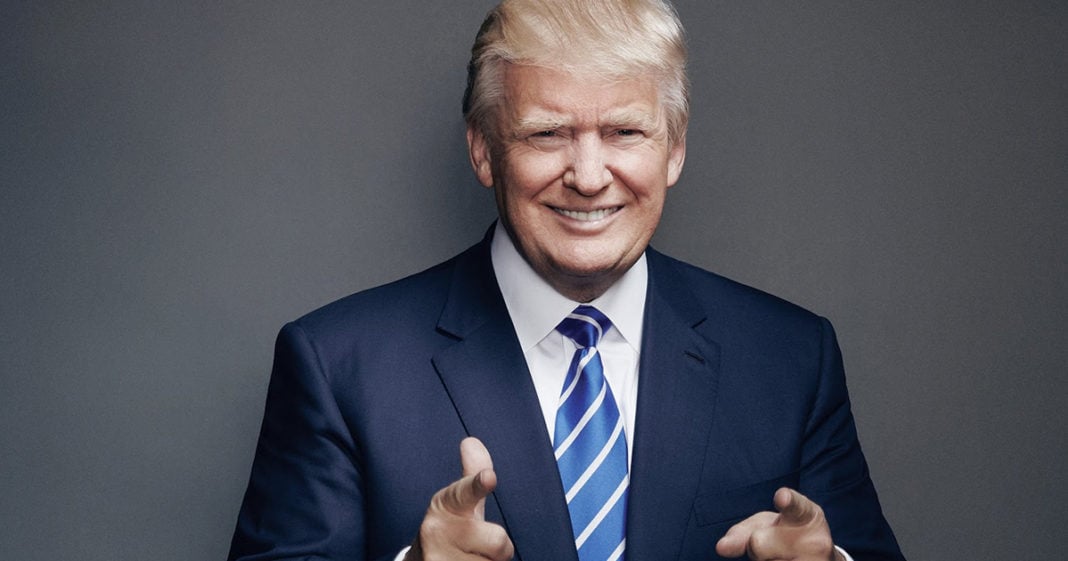 Won’t somebody think of the white men?

Yes, even though white males have been the dominant figures in society for centuries, the fact that now women and minorities are being paid attention is a bit off-putting, and we can’t have our precious white men feeling left out.

“There’s a viewpoint that says, ‘I can fight for minorities, and I can fight for women,’ and if you get that, you make up a vast majority of the voting block and you win. And white males have been left aside a little bit in the politics of who speaks to them.”

All it takes is a half-black president and a female Democratic candidate and these numbskulls have already forgotten over 200 years of white male dominance.

.@RepSeanDuffy: “White males have been left aside a little bit in the politics of who speaks to them” #RNCinCLE https://t.co/tcE7ntFYNE