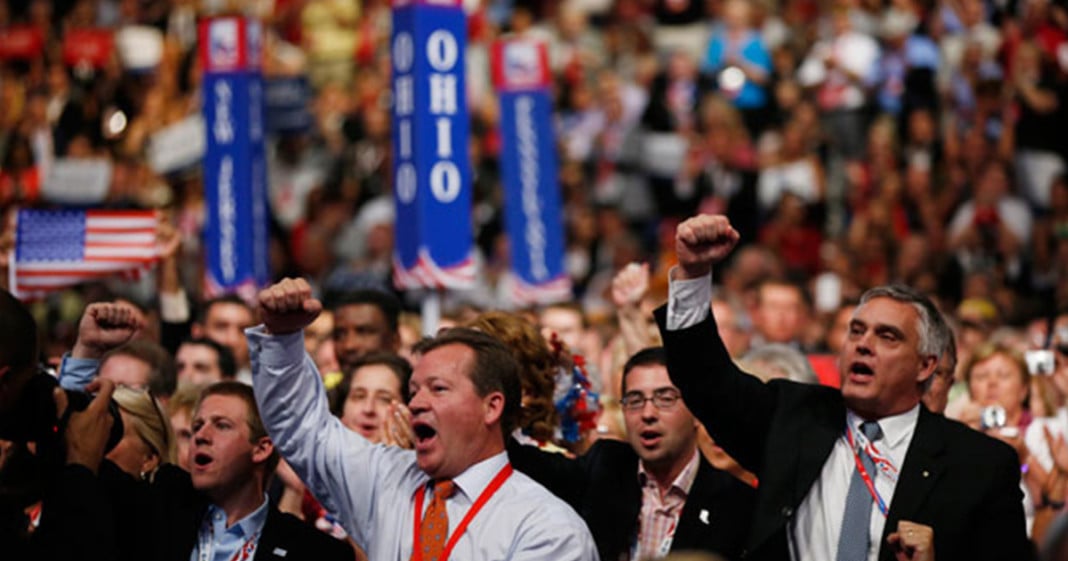 Now that the Republican 3-ring circus (ahem – RNC) has come to a crashing conclusion, it is time to focus on next week’s Democratic National Convention.

Though we do not expect any surprises when it comes to who the Democratic nominee will be, Democrats at the convention will have the opportunity to institute some major changes to the party that would go a long way to assuage some progressive players.

During the rules committee portion of the DNC, held in the earlier part of the week, it is hoped by many that those delegates in attendance will vote to change the rules of primaries in order to eliminate or severely limit the powers of Superdelegates.

Superdelegates played a major role in the 2016 Democratic primary, skewing voting results noticeably in Hillary Clinton’s favor. The presence of Superdelegates who had made their preference known, but could change their vote at any time, meant that media outlets often portrayed the data much differently than it really was.

If Superdelegates did not exist in 2016, we might have seen a different outcome – or maybe not. The point is that many feel the system is unfair and outdated, and that it needs to go.