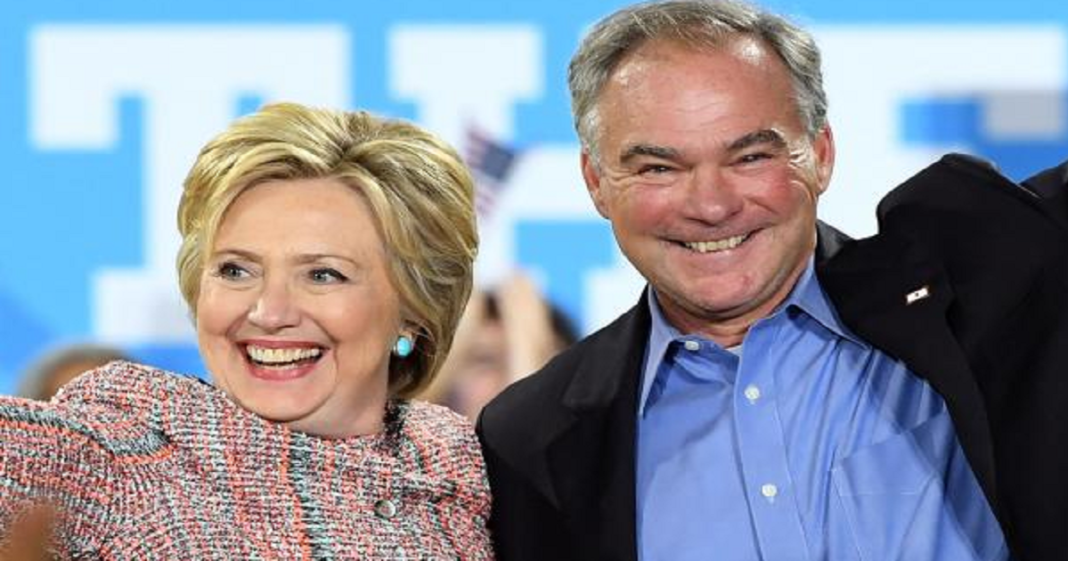 Late Friday evening, late enough to make it clear that she hopes it won’t stay in the headlines for too long, Hillary Clinton announced that among the hopeful list of vice presidential candidates before her, she would be selecting Virginia politician Tim Kaine.

Kaine, while being progressive in some key areas, fails to carry Clinton to the left in the things that matter: holding Wall Street accountable and tearing down the TPP.

If Clinton had chosen Senator Elizabeth Warren, we would know that she was interested in pursuing progressive values in the party after a long fight with Bernie Sanders, but her selection of Kaine shows that she is ready to move on and pick up the center-right, Wall-street loving rhetoric she has been tiptoeing this entire election.

Kaine is not the worst candidate Clinton could have chosen, and I am grateful for his advocacy against the death penalty, for reproductive rights, and his crusade against abstinence-only education, as well as his generally splendid record while governing.

Unfortunately, the selection of Kaine is also the final nail in the coffin against ever getting rid of horrific trade deals and coziness with wall street – at least for the next few years.