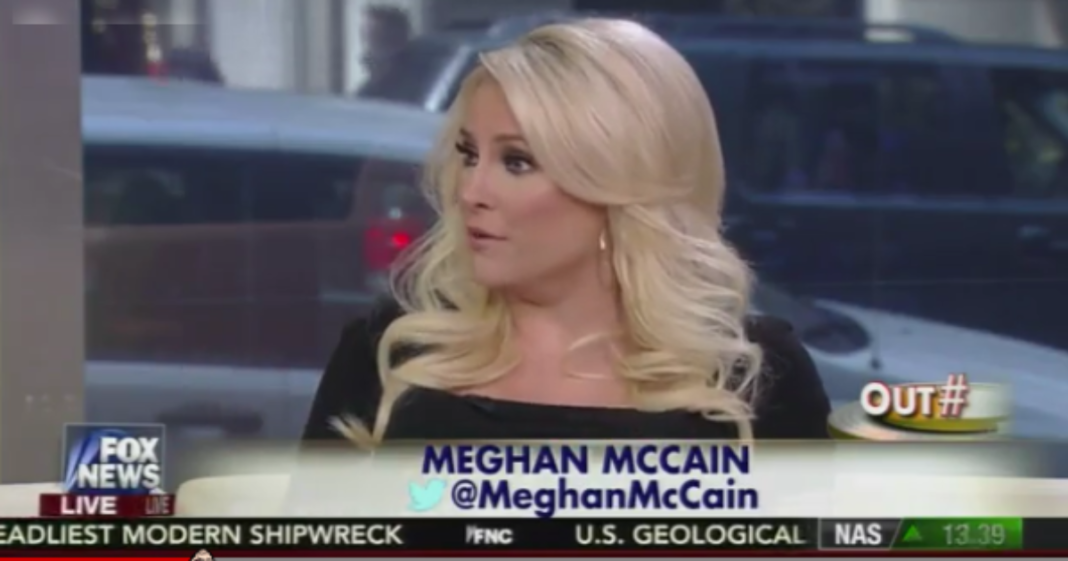 The Republican National Convention certainly ignored a ton of important political topics, from abortion rights to providing healthcare to all Americans, but one thing it certainly was not tight-lipped about was Republicans’ unilateral, undying hatred for Hillary Clinton.

The Fox News panel McCain joined spoke about the fact that while the RNC attacked Clinton, they didn’t make it personal. That apparently deserved a round of golf claps, but McCain wasn’t having it.

“I think we were actually a little light on her? Am I the only one that’s like, ‘we can go after her even harder.’ She should be sitting in jail!”

Oh Megan, you give Sarah Palin as the Jeopardy category for “Women who make John McCain regret his entire career” a run for her money!