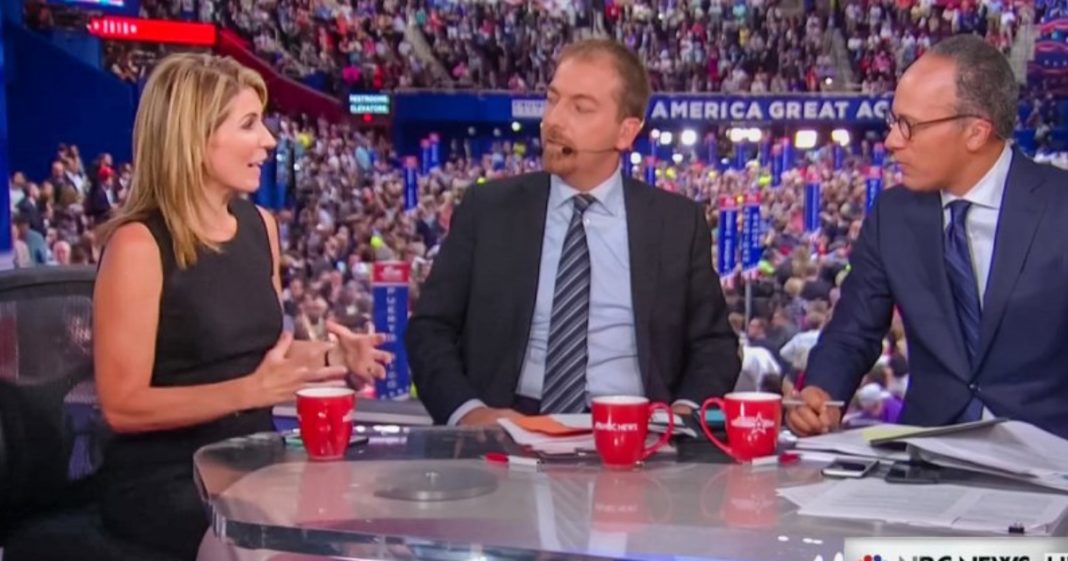 Nicole Wallace, GOP strategist and one-time presidential campaign adviser for Sen. John McCain, declared during a broadcast on NBC that the party she had been so loyal and dedicated to was now dead and buried at the conclusion of Donald Trump’s convention speech.

Wallace, who worked for the party for two decades, appeared grief-stricken at the conclusion of the RNC on Thursday.

“You know, listening to this, I was struck by two things that I always believed during my two decades in the Republican politics. One, the voters always get it right. And two, the Republican Party that I worked for for two decades died in this room tonight.”

Wallace didn’t stop there, launching into a quick and dirty assessment of Trump.

“We are now represented as a party by a man who believes in protectionism, isolationism and nativism. And those are the forces that George W. Bush and, I believe, John McCain were most worried about during their times as the leaders of the Republican Party.”