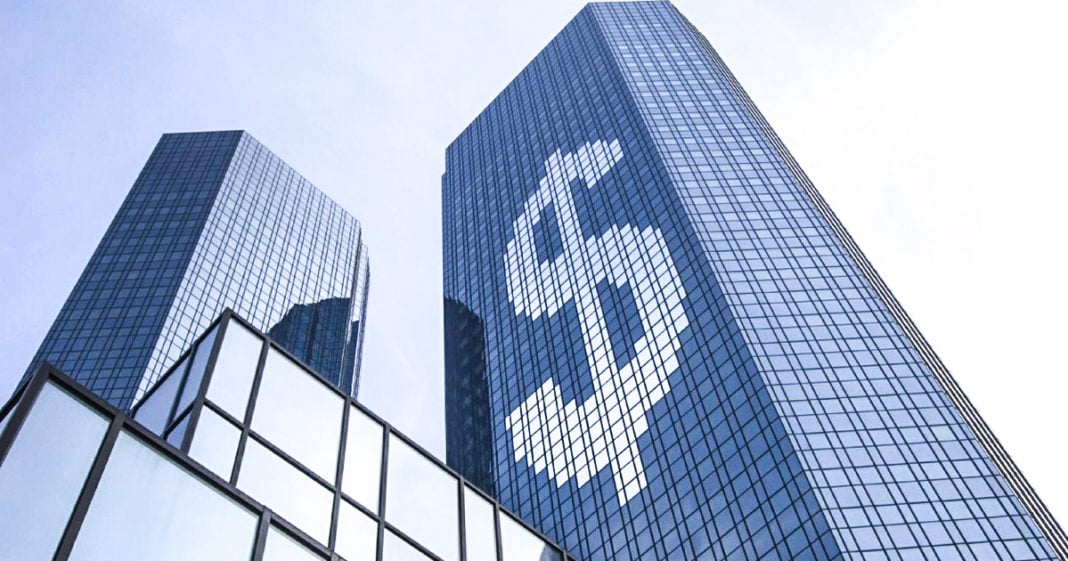 When it emerged from the drafting table last week – the 2016 Republican platform was among the most extreme Republican platforms in history. Among other things – it called on public schools to teach the Bible – demanded that lawmakers use religion when making decisions about bills in Congress – and even condemned pornography as a public menace. One week later – the Republican platform is still very much the Sarah Palin on steroids document it was when it first came together. But it also now includes something surprising, something straight out of the Bernie Sanders playbook: a call to reinstate the Glass-Steagall Act of 1933. Sam Sacks, The District Sentinel, joins Thom Hartmann to discuss this.