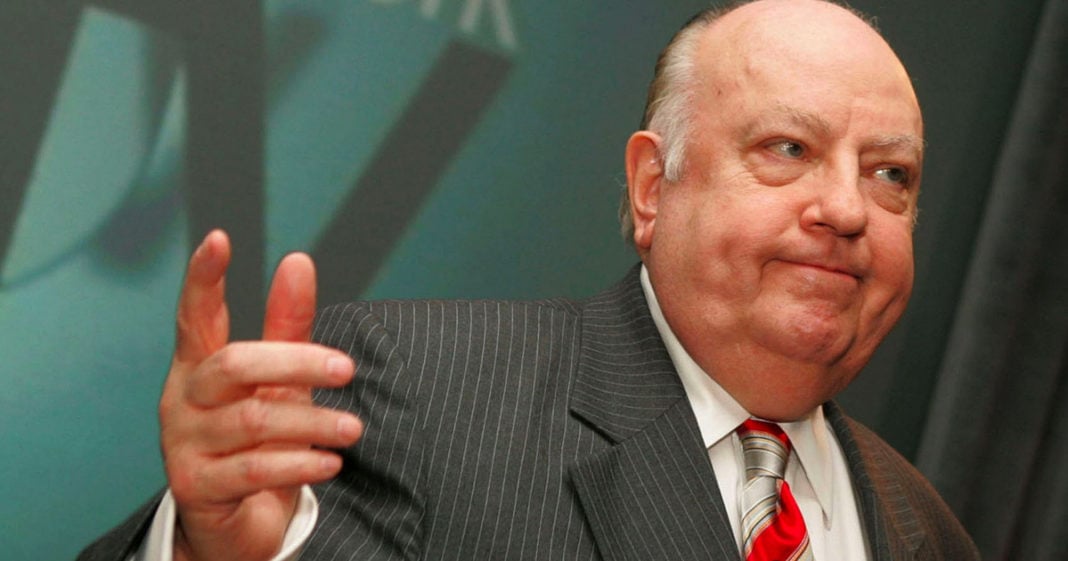 Fox News CEO Roger Ailes is reportedly negotiating his exit from the network after being accused of sexual harassment by several employees including former anchor Gretchen Carlson. Legal and media analyst, Lionel, of Lionel Media joins ‘News with Ed’ and explains that the network’s top two commentators, Bill O’Reilly and Sean Hannity, have clauses in their contracts allowing them to leave if Ailes were to leave Fox News.

Fox News Cuts Off Lindsey Graham As He Begs For Money