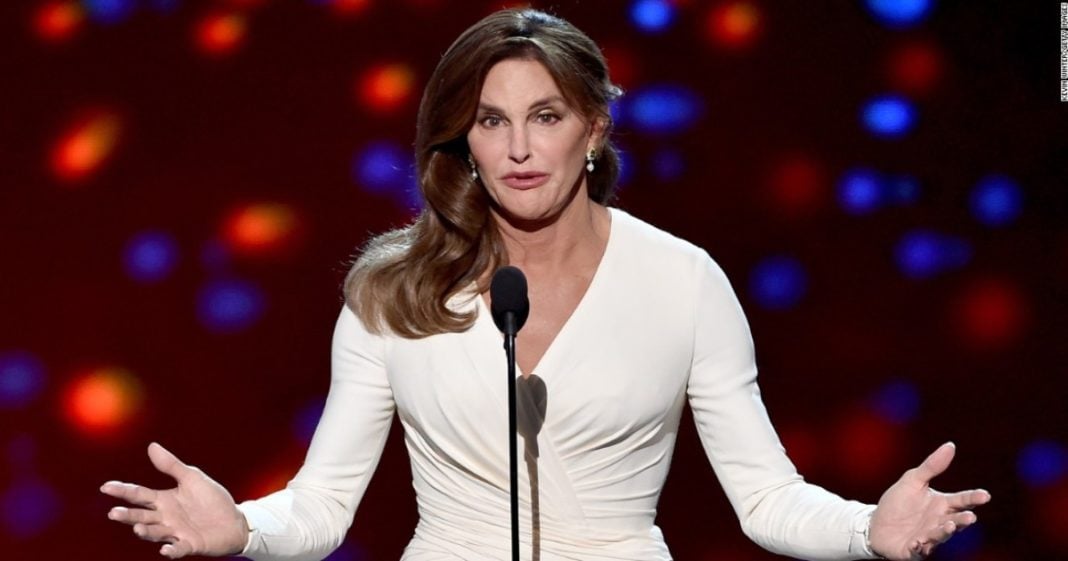 Once again, Olympian and celebrity Caitlyn Jenner has found her way into the media spotlight, this time for her absurd appearance at an RNC-adjacent event where she spoke about LGBT activists who are also Republicans.

Note that the list of these individuals is short and sweet, because the Republican party would rather see gay, lesbian, and trans individuals murdered or at least stripped of their rights.

Of course, Jenner is entitled to care about politics more than her own unique gender rights, but nevertheless, the fact that she can appear at the Republican convention in front of delegates and politicians who regularly work to strip her of her human rights is utterly disgusting.

Jenner talked to a room full of Republicans and conservatives who also are LGBT activists, joking that it was easier for her to come out trans than it was to come out as a Republican.

Jenner is at the pinnacle of privilege in the trans community, having had a safe and welcoming environment, as well as the means and funds to do whatever she desired to aid her transition.

Jenner may feel that supporting transgender and gay rights are lower on the totem pole for her, but make no mistake that for many in the same community who do not share her opportunities, the beliefs of our political parties can mean life or death.

“I think the Republican Party needs to understand—they need to know people who are trans. There are actually trans people out in this audience right now that you have no idea that they’re trans…So, I’m here today, since most people don’t know anybody who’s trans, [so you can] get to know somebody.”

At least Donald Trump said Jenner is welcome to use whichever bathroom she wanted at Trump towers, right? That apparently absolves him and the entire party of all of their horrific wrongdoing.