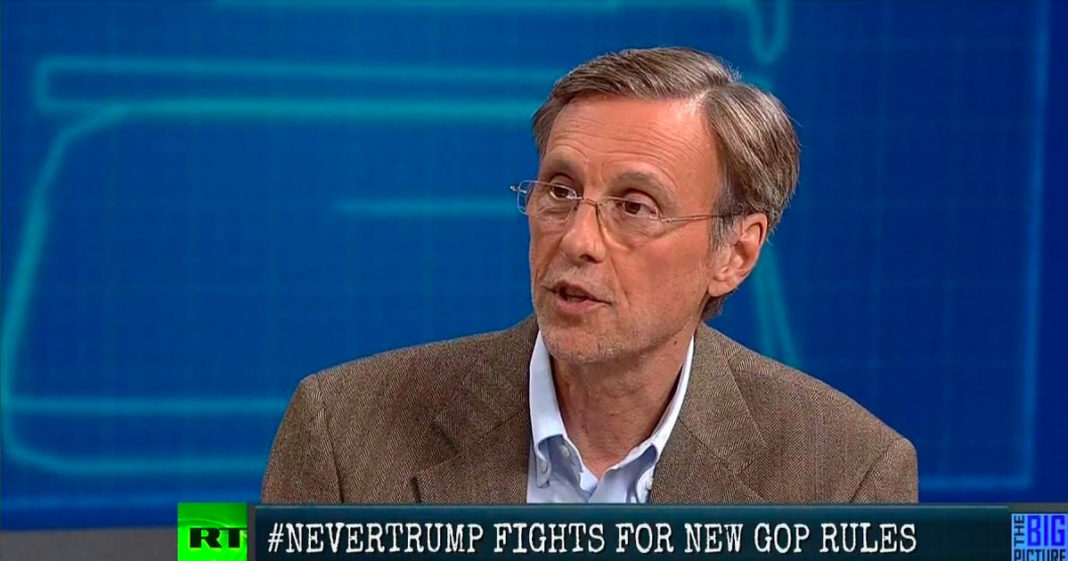 Linda Benesch, Social Security Works & Max Blumenthal, Alternet/The 51 Day War, join Thom. The Republican National Convention officially began today – and despite the fact that someone named “Trump” is speaking every single day – this afternoon was marked by Never Trump protests inside the arena. With the Republican party so clearly split – can the GOP really expect “party unity” by the end of this convention?