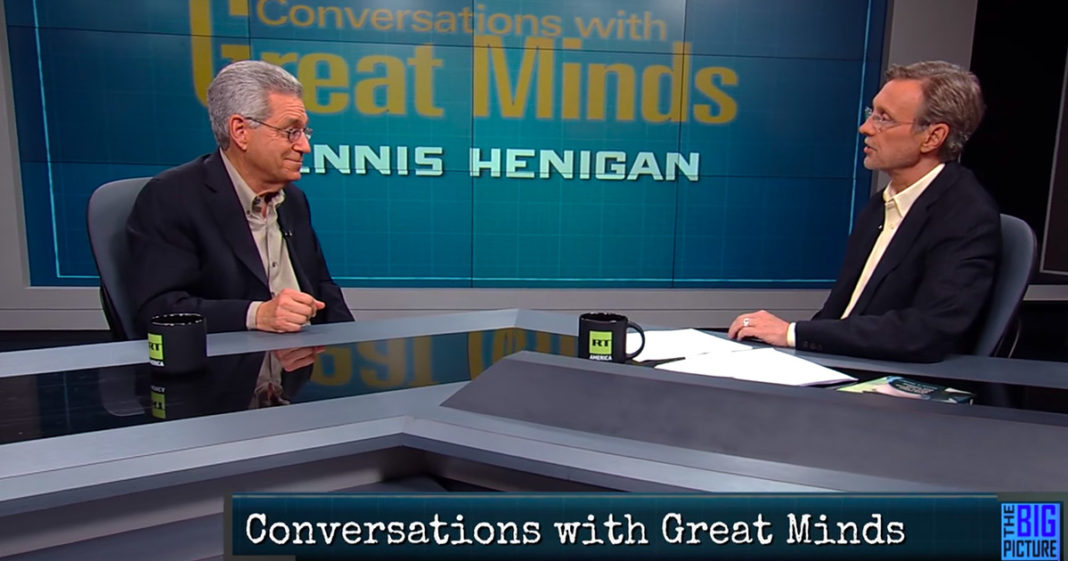 Dennis Henigan, “Guns Don’t Kill People, People Kill People” And Other Myths About Guns and Gun Control/(former) Brady Center to Prevent Gun Violence joins Thom. Despite what the NRA and right-wing media might say – the United States has a serious gun violence problem. According one recent study – the gun murder rate in America is actually 25 times that of the other 22 richest nations – combined. The reason for this level of violence is simple :there are too many guns in the hands of too many people. And yet – whenever the calls for reform reach critical mass – the gun lobby and its cronies trot out the same old tired talking points – such as…”If we pass gun control, only the bad guys will have the guns.” They’re part of a calculated strategy on the part of the gun lobby to confuse the public and keep it in the dark about just how serious a problem gun violence really is.