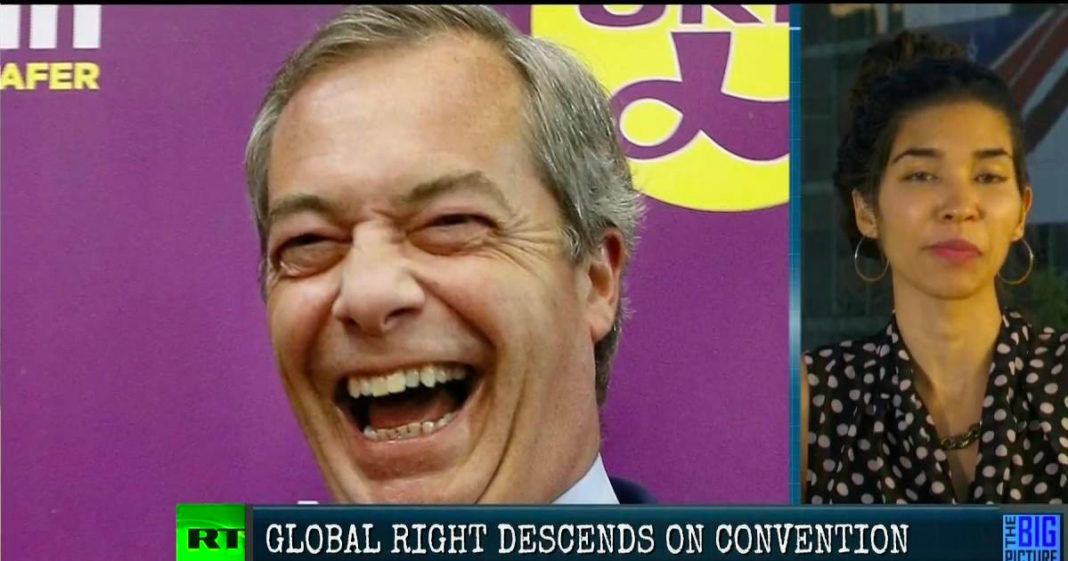 Alicé Anil, Documentary Filmmaker, joins Thom. One of the most underreported stories of the 2016 Republican convention is how it’s become a mecca of sorts for the global far-right. Along with the usual American far-right crowd- this year’s GOP gathering has also seen visits from hardcore rightists the world over. The attendance list includes Geert Wilders – the anti-Islamic and anti-Immigrant leader of the Dutch Party for Freedom – Nigel Farage of the UK Independence Party – and various other far-right populists. So – is this just a passing fad or is the fact that Nigel Farage is at the RNC a sign that Donald Trump is making us more like Europe, in all the bad ways?