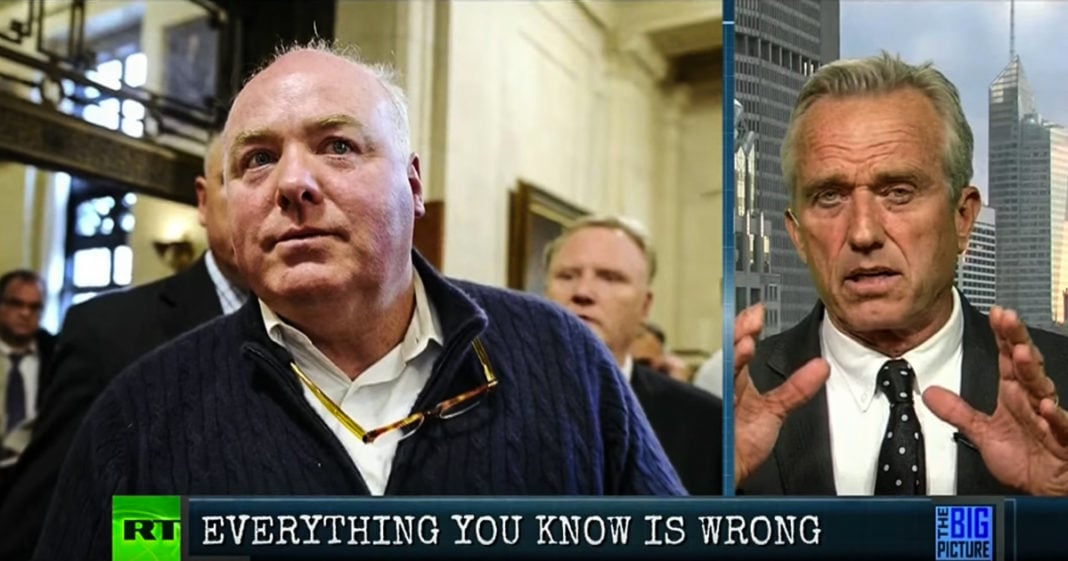 It’s been over 40 years since Martha Moxley was murdered in a quiet Connecticut town. But according to Robert Kennedy Jr. – the wrong man was framed for the crime. Robert Kennedy Jr, author of Framed: Why Michael Skakel Spent Over a Decade in Prison For a Murder He Didn’t Commit joins Thom Hartmann to discuss this.