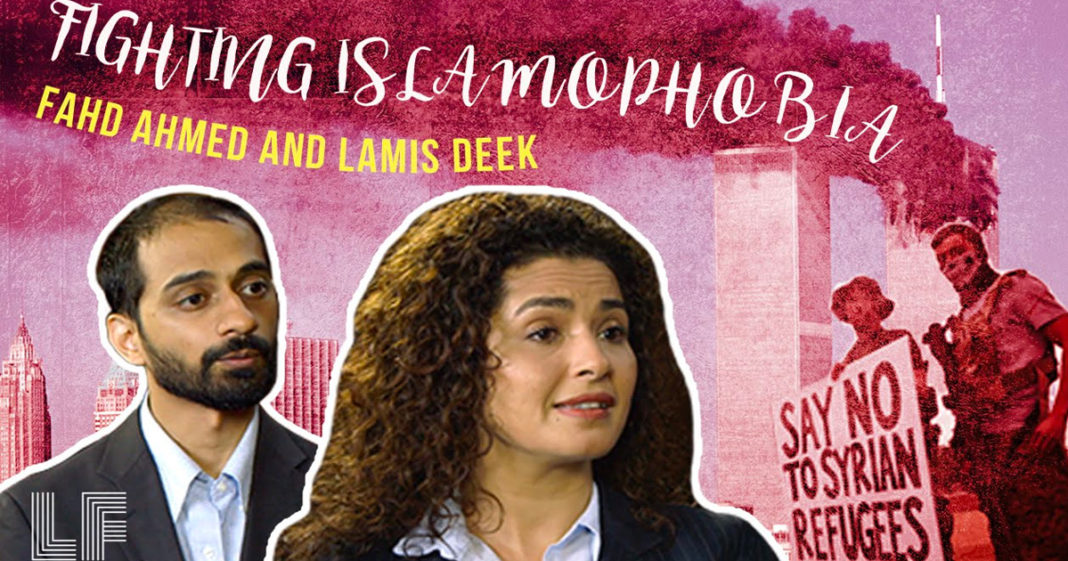 What is it about Palestine, Islamaphobia, and anti-Arab racism that even many liberal Americans still don’t get? And why hasn’t President Obama ended the abuses of the War on Terror? This week’s guests bring us updates from the grassroots. Fahd Ahmed is the Executive Director of DRUM South Asian Organizing Center; a membership-led organization of low-wage South Asian immigrant workers and youth in New York City. He came to the US as an undocumented immigrant from Pakistan in 1991. Lamis Deek is a human rights attorney and activist originally from Nablus, Palestine. Now based in New York, she has represented high profile defendants, including Ahmed Ferhani, who was targeted in an NYPD “sting operation” which lured marginalized men into manufactured plots of conspiracy to commit terrorism. She’s chief counsel to the Global Justice and Human Rights Law Network, the founder of the Muslim Defense Project of the National Lawyers Guild, and part of the growing international legal movement for war crimes prosecution in the Middle East and North Africa.

Also in this episode: we speak to three Chicago teachers organizing against education Apartheid and the School to Prison Pipeline. Teachers in Chicago have been protesting unfair labor practices since early 2016, citing long-term fiscal concerns and the 1400+ jobs at stake. 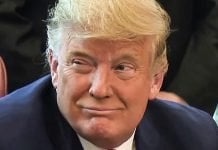 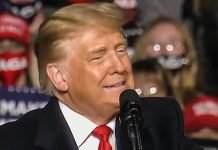