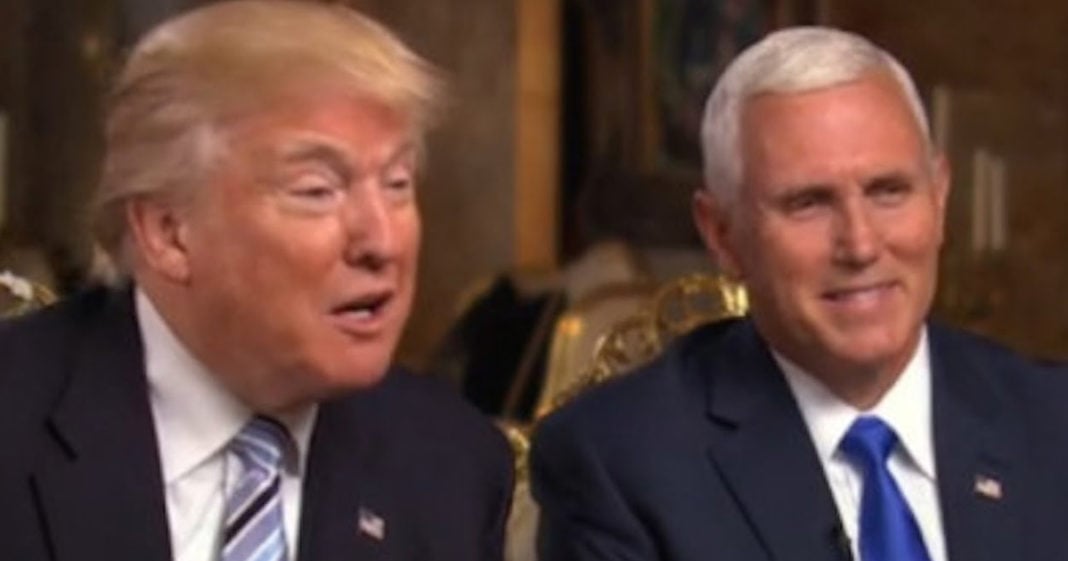 Donald Trump has a double-standard on voting to invade Iraq. If you’re running against him, it’s bad. If you’re his running mate, he doesn’t care. Cenk Uygur, Ben Mankiewicz (What The Flick?), John Iadarola (ThinkTank), and Ana Kasparian, hosts of The Young Turks, break it down.