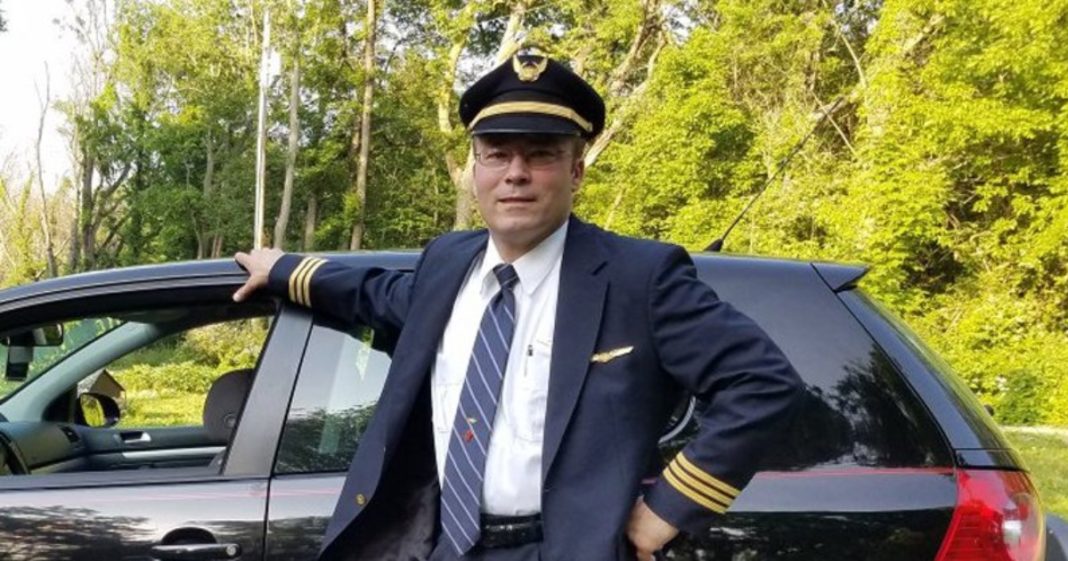 Well, actually he said “hung,” because when you’re a hateful bigot, you don’t have time to state your violent intentions correctly!

United Airlines pilot and WV Rep. Michael Folk took to his personal Twitter account to share violent imagery of Hillary Clinton, declaring that she should be “hung” as a punishment for her crimes.

Posted on Friday of last week, Folk’s now-deleted message declares that Clinton should be hanged for her crimes concerning the classified email scandal.

“Hillary Clinton, you should be tried for treason, murder, and crimes against the US Constitution… then hung (sic) on the Mall in Washington, DC.”

When reached for comment on his statement, Folk said that he posted out of anger after watching a part of the Clinton email court proceedings. Folk noted that a private citizen would not be walking free if they had done what Clinton did concerning her private server and classified emails.

Not at all happy with the negative press, United Airlines said that they were “appalled by comments advocating harm to any person. They do not represent United Airlines and we are looking further into the matter.”