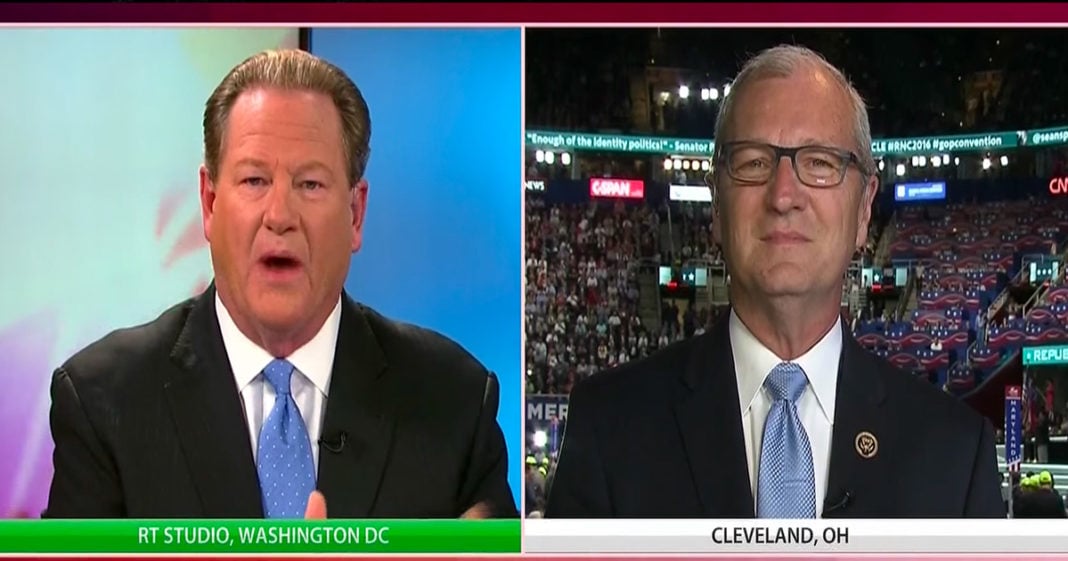 Efforts by GOP delegates to change party rules and attempt to nominate another candidate disintegrated on the first day of the Republican National Convention. The Republican Party now looks to unify itself at the convention. Donald Trump supporter and US Representative Kevin Cramer (R- North Dakota) joins ‘News with Ed’ from the GOP convention in Cleveland and says that Trump will “present an optimistic future” for America at the RNC.