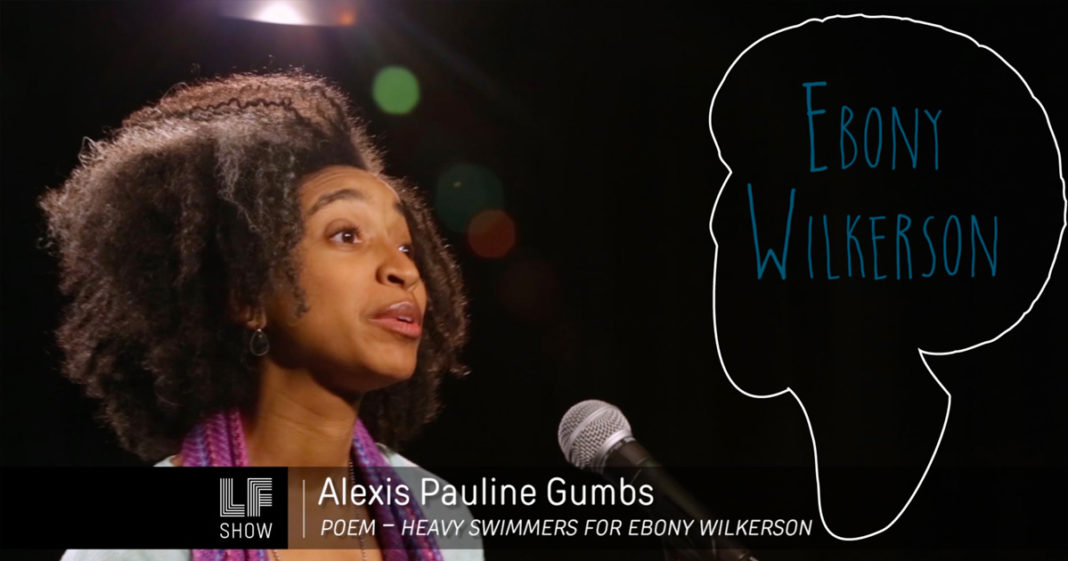 A social justice group that invites white people to fight racism is spreading like wildfire in the US. From 12 to 150 chapters in two years. Clearly a whole lot of white people are interested in fighting systemic injustice. But how? This week’s guests have dedicated their lives to grappling with that question, for the sake of making real change. They are both organizers, educators, and feminist anti-racist activists. Dara Silverman is the former Executive Director of Jews for Racial and Economic Justice and is currently the National Coordinator for SURJ: Showing Up for Racial Justice, a network with over 100 chapters and affiliates across the United States moving white people into action for racial justice. Chris Crass is the former co-coordinator of Catalyst Project, an antiracist training organization in the San Francisco Bay Area. And the author of two books, Towards Collective Liberation: Anti-Racist Organizing, Feminist Praxis, and Movement Building Strategy and Towards the “Other America”: Anti-Racist Resources for White People Action for Black Lives Matter. 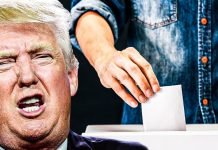 Republicans To Spend $20 Million To Harass Voters On Election Day 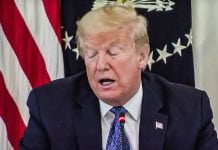 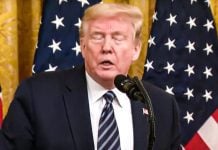 Trump Was Headed For Reelection Before Coronavirus Outbreak