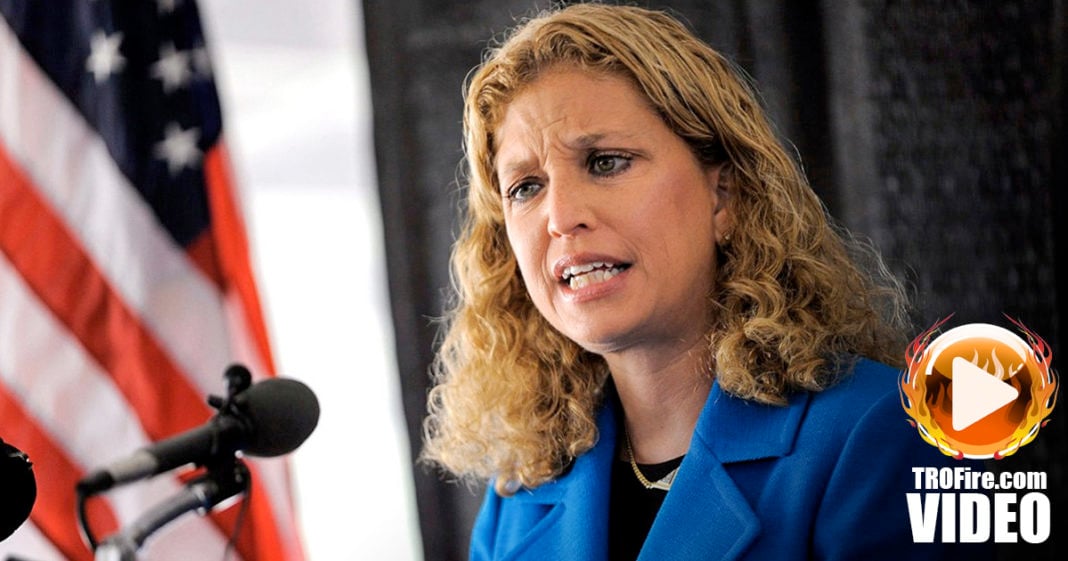 The latest numbers are in and Tim Canova outraised Debbie Wasserman Schultz last month by $400,000.  Could her campaign finally be entering its death spiral? Ring of Fire’s Farron Cousins discusses this.

Corporate Democrat and current chair of the Democratic National Committee, Debbie Wasserman Schultz, is actually having a very hard time in her reelection primary that’s going on right now in south Florida. According to the latest numbers for the last month, Debbie Wasserman Schultz was actually out raised by her opponent, Tim Canova, by about $400,000. Now, Wasserman Schultz still has more cash on hand than Canova. She also has endorsements in her back pocket from both Barack Obama and Joe Biden, but money talks in American politics, and if Tim Canova is out raising her, that shows that people are supporting him more than they’re supporting her. Those huge endorsements that she has gotten might mean nothing if the voters continue to speak with their pocketbooks, which currently, they’re doing.

Look, Tim Canova has spent most of his career as a trial lawyer, as a professor, and he understands how to work for the American public. Debbie Wasserman Schultz may have understood that at one time, but she’s lot it. Right now, Debbie Wasserman Schultz should be in Cleveland speaking at the Republican Convention because that’s what she is. The payday loan issue, all the times when she voted with the Republicans, or watered down legislation to make it more friendly towards corporations or when she got her fellow Democrats to back off of truly progressive ideals. Again, this woman’s running the National Democratic Party. That’s not okay. It’s time for Debbie Wasserman Schultz to go, and so I think it’s great that Tim Canova is currently out raising her. Hopefully, he can start out spending her if this trend continues. We’ve only got a couple weeks until that primary, and I hope that when those results come in, that is the last time we ever have to mention the name Debbie Wasserman Schultz.