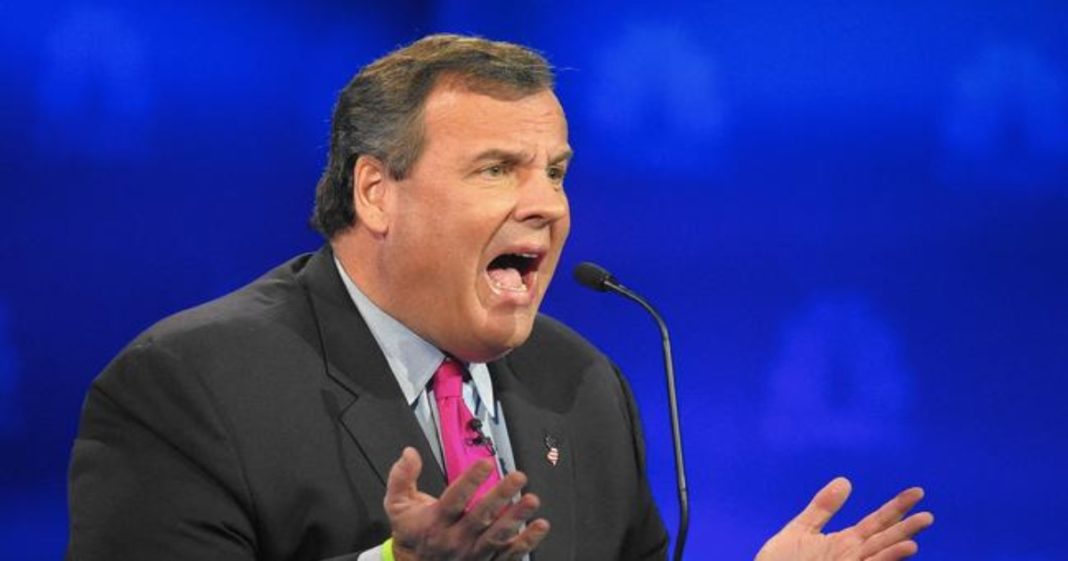 Somewhere in a fancy colonial home in New Jersey, a bear has awoken in the form of a pissed off Chris Christie, overcome with anger for having been passed over by Donald Trump for his much-coveted vice presidential position.

Reports are emerging that the NJ Governor is not at all happy to have lost the position he jockeyed for in favor of Indiana Governor Mike Pence.

If you recall, Christie was prepared to do just about everything it took to come out on top next to Donald Trump, even if that meant serving as a errand boy for Trump – reporters said Christie was seen fetching fast food for the nominee at one point.

And Christie’s loyalty to Trump didn’t come without a price, as the Governor, who already suffered from diminishing approval in his state, saw his approval ratings absolutely decimated.

Reported by the Weekly Standard:

“Christie was livid, right?” the man said at one point. “Yeah,” Manafort replied.

Despite his tantrums and rage, Christie is still scheduled to speak at the RNC, so the only thing we can hope at this point is that the Governor is so enraged at his missed opportunity that he takes his speaking engagement and shoves it, calling out Trump and the party as a whole.

Seeing Christie as the gilded whipping boy has been fun and all, but we kind of miss the firebrand, angry man we all knew and loved from before Trump’s rise to power.

Bring back the fury, Christie, and regain a tiny bit of the respect you once held.