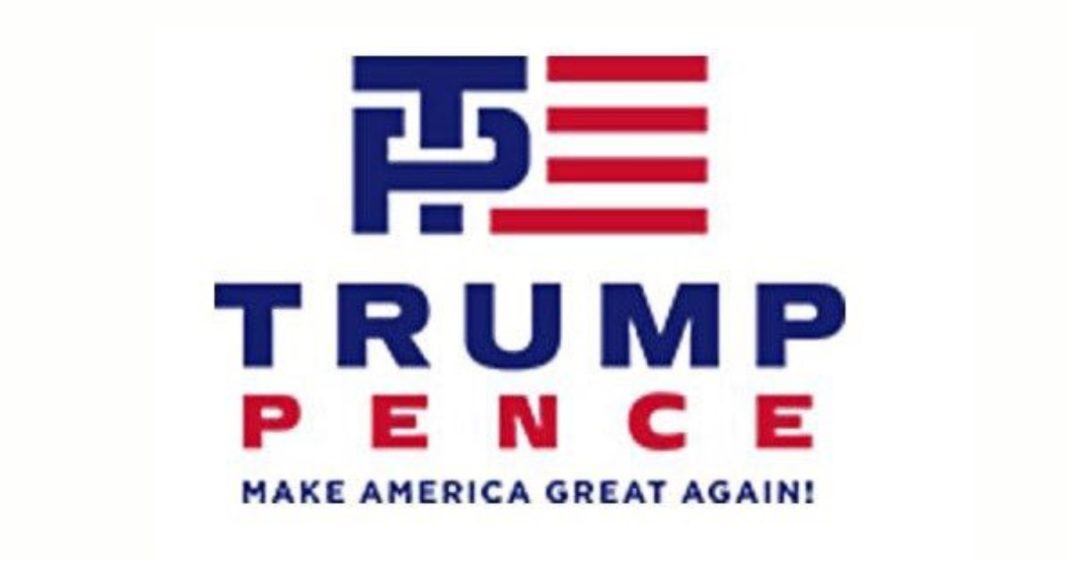 On Friday afternoon shortly after Donald Trump unceremoniously announced his vice presidential pick Mike Pence via Twitter, the campaign issued a new official logo, an interlocked T and P, forming what appears to be an American flag. 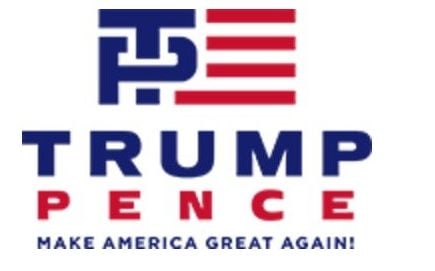 Besides the obvious Polo Ralph Lauren similarities the logo bears, some people took issue with the way the letter “T” and “P” were placed in the image.

In particular, as illustrated by this GIF, the two letters in the logo appeared to be *ahem* somewhat sexual.

The Trump/Pence logo has the P being what can only be described as “schlonged” by the T. Great work, guys.

And this is my personal favorite:

Then there were others who preferred the potty humor aspect of the whole thing, playing on the “TP” as in “toilet paper.” Ring of Fire’s own Farron Cousins got in on the fun and sent out this little quip:

Finally, there were those with a darker take who saw something much more nefarious in the particular melding of the letters.

This couldn’t have happened to a more deserving guy!