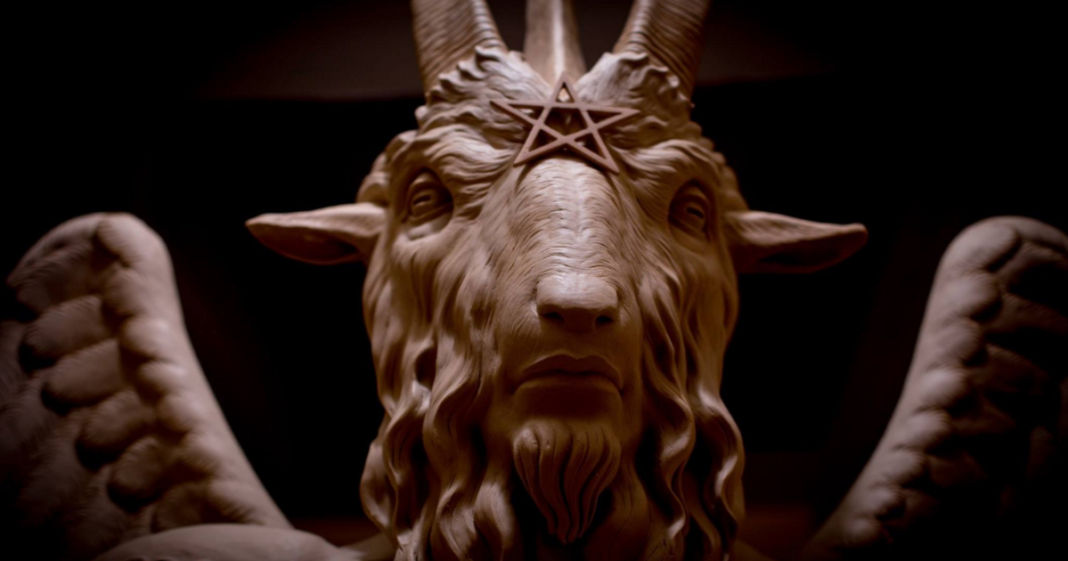 Things became a little insane in a Pensacola, Florida city council meeting when a man sought to set an example by reciting a satanic prayer at the opening of the meeting, much to the protest of the largely Christian population.

As was his religious right, David Suhor was granted permission to read a satanic prayer as the opening invocation for the City Council meeting on Thursday evening. Rather than sitting quietly as they would do for a Christian, Catholic, or even Jewish prayer, the attendees stood up, brandishing crosses and shouting The Lord’s Prayer.

Council President Charles Bare told the occupants that he would clear the chamber if necessary and police removed some of the more disorderly individuals from the meeting.

Councilmember Wingate walked out of the meeting during the invocation.

Suhor wore a dramatic black robe as he recited his prayer, while others quietly prayed Christian prayers to drown out what they believed was demonic speech.

After he completed the invocation, Suhor returned to explain why he chose to act out in this way. He explained to the council that he felt his religious liberty was violated by holding a prayer at these events, a glaring violation that was only made visible when a nontraditional religious group (in this case, Satanism) performed the religious duties normally filled by Christian rhetoric.

“This should be a place where anybody can come and address their government without feeling like a minority [and] being prayed over again and again in a way that’s frankly offensive.”