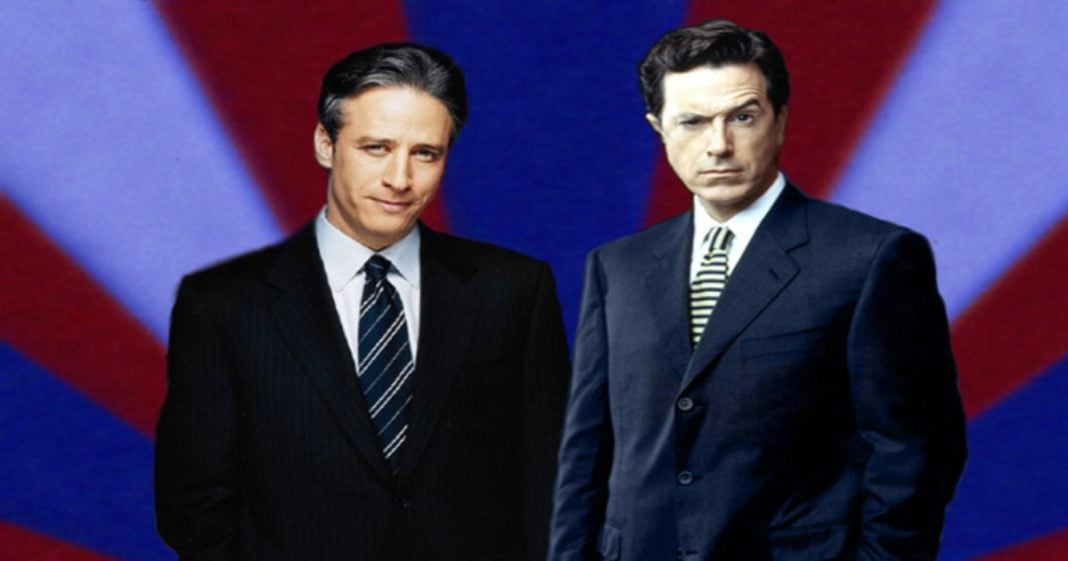 Hot damn, boys and girls, are we in for a treat!

In a year when even reality seems like satire, we all need Jon Stewart more than ever, and he’s coming back, however briefly.

On Friday, it was announced that Stewart would be joining Stephen Colbert on “The Late Show” to provide 24-karat gold commentary on the Republican National Convention starting on Monday of next week.

Stewart, who has been off-air since he left “The Daily Show” in mid-2015, has been mostly out of the spotlight for the 2016 election. His absence has been difficult for the many who had become dependent upon his funny and level-headed commentary over the years.

It is unclear whether or not Stewart will occupy the show for the entire span of the convention or just the first day, but if his past success is any indication, the network would be foolish not to milk that Stewart karma as long as they can.

Colbert will be hosting two weeks of live show coverage of the two party’s conventions, though it is unconfirmed whether or not Stewart will appear on any other segments besides the Monday kickoff. Several other notable guests are scheduled to appear on the live shows according to The Vulture.

Whether it’s just for a day or the entire two weeks, we are just gobsmacked and giddy to being seeing Stewart next to his old comedic cohort once again.