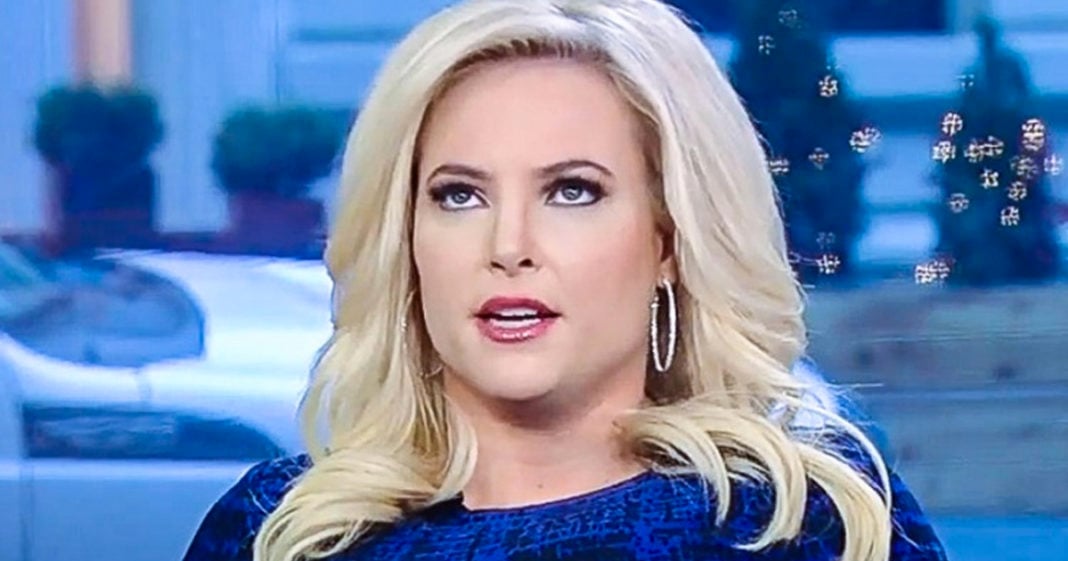 In this Majority Report clip, Meghan McCain appears on Fox News’ “Outnumbered” and advocates for Newt Gingrich as Donald Trump’s VP pick. First, we now know that Mike Pence is Trump’s pick. Second, she says that Gingrich would act as Trump’s “conscience,” which, dear gawd, Gingrich might not even have a conscience of his own. But Meghan McCain likes Newt’s (third) wife, so. There’s that.