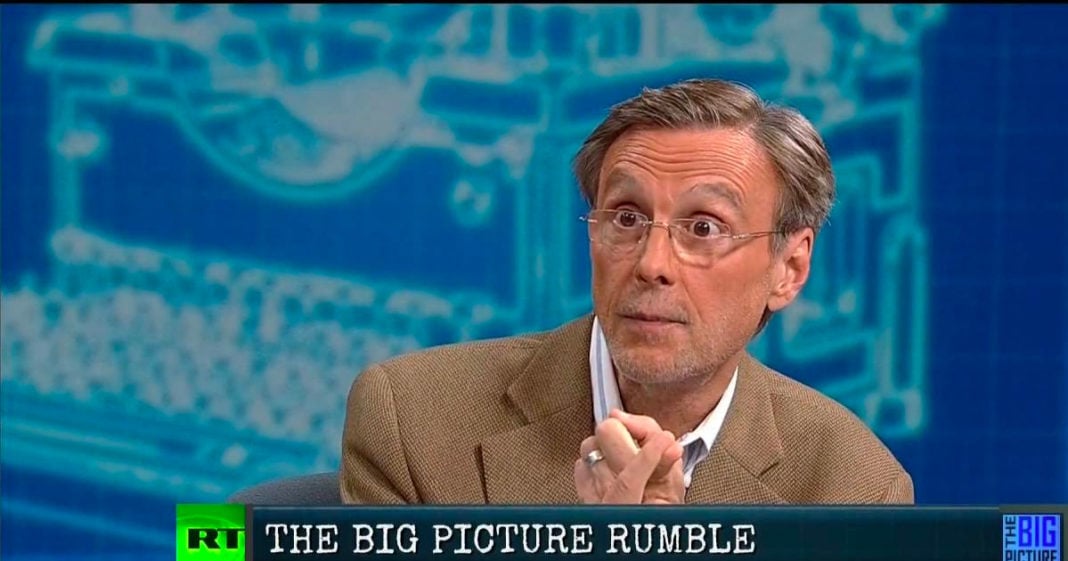 Charles Sauer, The Market Institute & Danielle Blevins, Freelance Reporter & Neil McCabe, Breitbart join Thom. In the wake of two more police killings of black men – Americans are once again calling for more scrutiny of law enforcement. In response – President Obama met today at the White House with Black Lives Matter activists and law enforcement officials. Meanwhile – North Carolina’s Republican Governor Pat McRory is trying to make it harder for people in his state to hold police accountable. On Monday he signed a bill that would make it much more difficult for the public to get access to police body camera and dash cam footage. Police are public servants with immense power. Why are Republicans so committed to preventing them from undergoing any sort of scrutiny? They’re exactly the type of people who we SHOULD be scrutinizing.