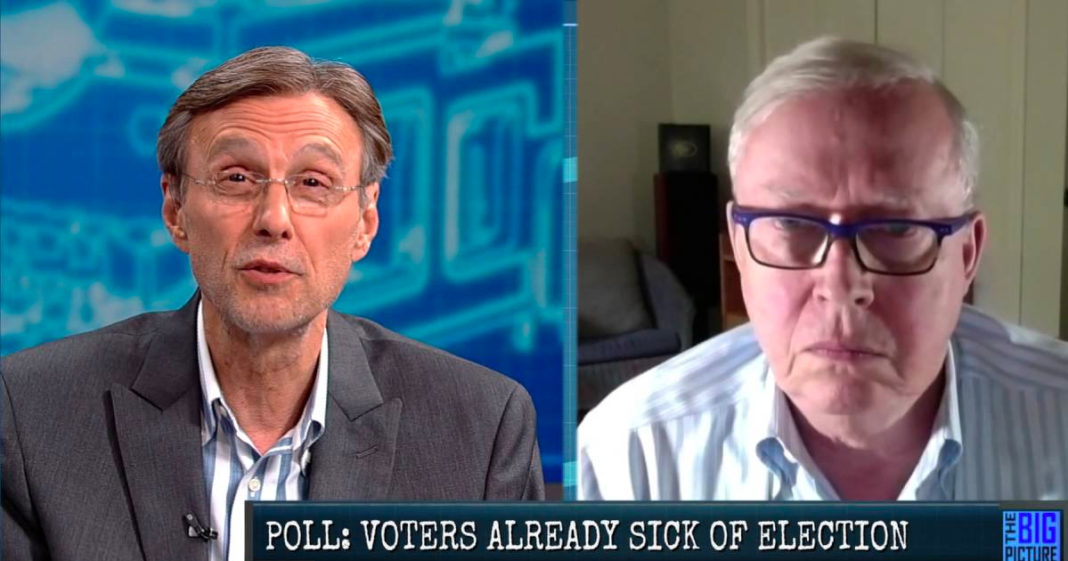 James Hoggan, I’m Right and You’re an Idiot: The Toxic State of Public Discourse and How to Clean it Up/DeSmogBlog/The David Suzuki Foundation joins Thom. Americans are also frustated with deeply dysfunctional political system in which lies and propaganda have replaced basic fact – they’re angry at a political culture that thrives on polarization and spin – and they’re frustrated with breakdown of our public discourse. Which raises the question – why is the political discourse in this country so screwed up?