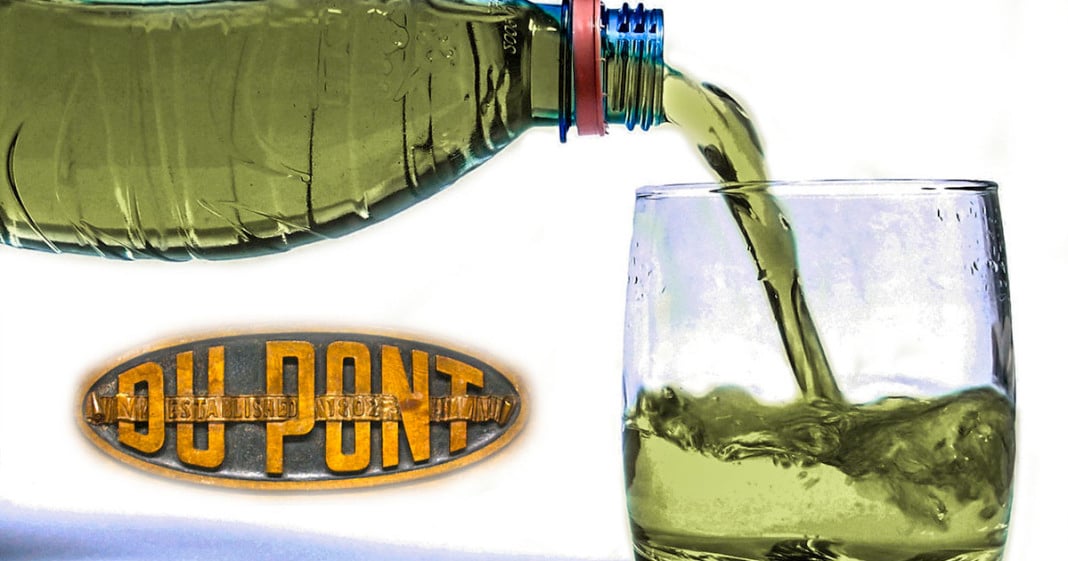 The following is an excerpt from an article posted on Forbes by Reorg Research reporter Chelsea Frankel titled “DuPont Will Be Back In Court Sooner Than Most Chemours Investors Know.”

The article discusses in detail the consequences that have resulted for DuPont due to the ruling in Ohio last week. During the case, a jury concluded that DuPont had acted malicious and neglectful, a deliberate action which was directly responsible for the plaintiff’s testicular cancer.

The excerpt below explores a key moment in the case which turned the tide on all future cases against DuPont and its cancer-causing chemical C8.

You can read the article’s exploration of DuPont and the C8 trials in its entirety here.

“Just two weeks ago, in Freeman, Damond Mace of Squire Patton, counsel for the defendant, was asked into Judge Sargus’ chambers for an ex parte discussion after – in an objection to O’Brien’s line of questioning during cross-examination of DuPont toxicologist Robert Rickard (who served as DuPont’s corporate representative in Bartlett) – Mace requested in front of jurors an instruction saying there is “no evidence of injury” to the 69,000 people who were tested in the six relevant water districts outside of the Washington Works plant for the Brookmar data set. The incident resulted in Judge Sargus issuing an instruction to jurors, disclosing to them for the first time, that there are 3,500 other plaintiffs alleging similar injuries against Dupont.

It has been highly contested by both parties whether any class action may be mentioned during the compensatory phase of trials. Judge Sargus allowed the plaintiff in Bartlett to introduce evidence showing that the Brookmar data set tested 69,000 participants within the six districts outside the plant despite objection from DuPont, and made the same ruling in Freeman, acknowledging that the number of people tested is “partly relevant and probative [and] partly unfairly prejudicial.” On the disclosure of the number of people tested, Judge Sargus instructed jurors that as far as the plaintiff’s damages, “what happened to other people or didn’t happen to other people is not part of the case” but said that, “in terms of measuring DuPont’s conduct,” the jurors may consider the numbers.

The ex parte incident in Freeman came on June 29 after DuPont again objected to the introduction of the “69,000” figure and was again overruled. Following the judge’s limiting instruction to jurors, Mace stood to request “further clarification [that] there’s no evidence of any injury to others [in the Brookmar data set].” Judge Sargus immediately denied the request, and during a sidebar with counsel, Mike Papantonio of Levin Papantonio for Freeman argued that Mace’s comment would be “sanctionable” in any federal court he appears in front of and called Mace’s comment an “intentional effort to try to sway this jury and have them believe that Mr. Freeman, out of 69,000 people, is the only person who’s injured.””

Read the entirety of this expert analysis of the C-8 trials from Chelsea Frankel here.