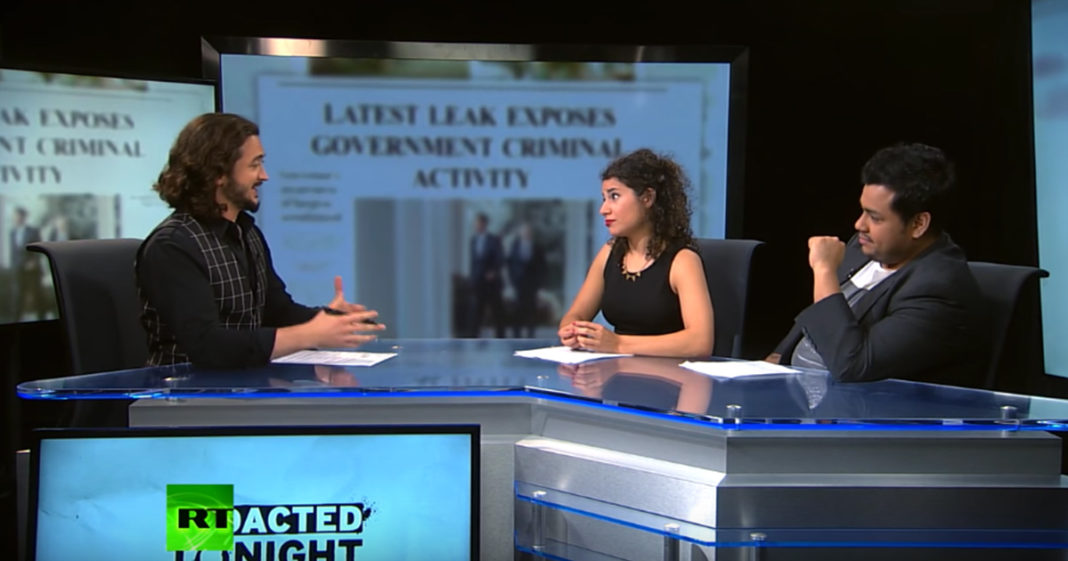 It’s been nearly 8 years since the first Littoral Combat Ship was handed over to the Navy. And despite the BILLIONS of dollars we the taxpayers have spent on it, and the protests from the Pentagon, more of these iron manatees are being built. Looks like the weapons industry and congress are pushing boats onto the military, and we’re all wondering, why? Carlos Delgado and Naomi Karavani join Lee Camp for the final say. 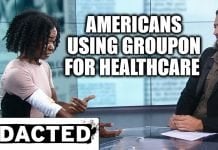 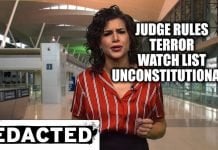 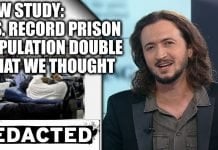