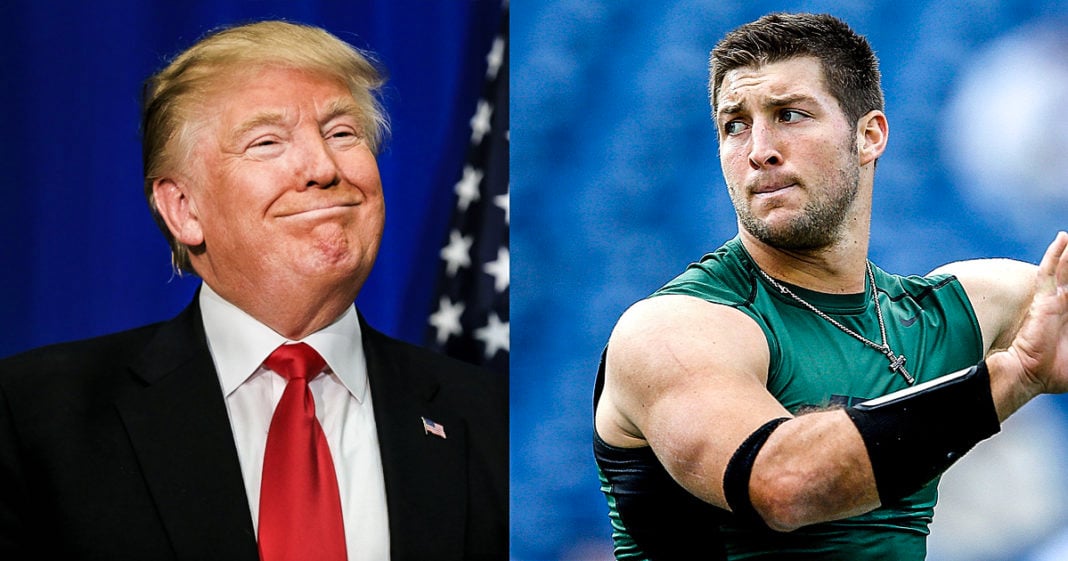 The Republican National Convention is sure to be a crazy mess of a show, rife with violence and anger and … no actual Republicans?

Yes, the majority of the familiar faces you might expect to see at the largest Republican event in four years will be suspiciously absent as most of the establishment GOP-ers have already said that they plan to do anything in the world besides attend the RNC this year.

Nebraska Senator Ben Sasse’s spokesperson even told media that he would be spending the day taking his children to view various dumpster fires in lieu of attending the event – how sweet.

Neither former Presidents Bush will be attendance, neither will various Republican candidates from this cycle. Speaker Paul Ryan will be in attendance, but only because it’s one of his few responsibilities as speaker besides demanding endless investigations into Hillary Clinton and Planned Parenthood, over and over again.

Interestingly enough, the majority of the RNC speaker roster includes people with one key element in common – they all share the name “Trump.” Yes, along with Donald Trump, speakers at the Republican event include Melania Trump, Ivanka Trump, Eric Trump, and  Donald Trump Jr. Too bad Trump’s grandkids are too young to speak or they’d surely be up there too.

One of the few non-Trump speakers reportedly planned for the event was former NFL quarterback and religious zealot, Tim Tebow. Trump was no doubt over the moon to have the quarterback who’s touchdown tactics were so infamous that kneeling on the ground a certain way is now called “Tebowing.”

Unfortunately for the Donald, Tebow checked the headlines after a long vacation to see that he was signed up for an event he claimed he had never consented to. The quarterback quickly told the media that he was not and had never planned to speak at the 2016 convention.

Tebow called the idea flying around the media a “rumor,” but New York Times reporter Maggie Haberman took to Twitter to defend the reporting, saying Trump campaign staffers had confirmed that they were expecting Tebow to attend and speak.

Whether Tebow had previously consented and then gotten cold feet, or if the Trump campaign was so desperate to make the RNC seem like a cool event rather than a flaccid failure of the conservative party, The convention will be Tebow-less, and that is just “sad!”