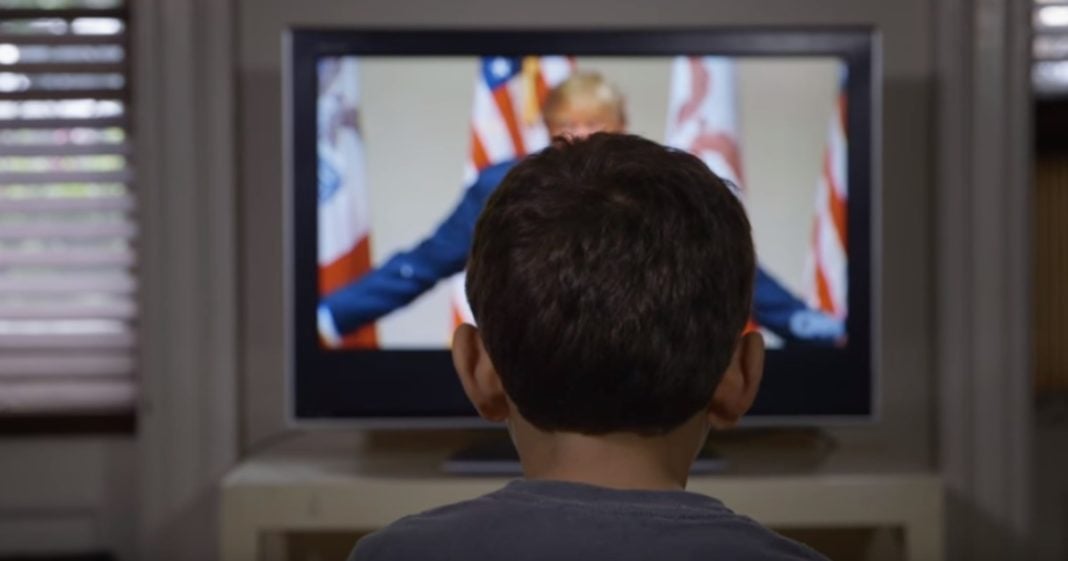 The newest campaign ad to be released by the Hillary Clinton campaign has a simple message: voters should think long and hard about what the effects of a Trump presidency will have on their children.

Now that we are so deep into the election and have been faced with horrific quote after quote from Donald Trump, we’ve in many ways become numb to the full degree of hate the candidate is spreading day after day.

When these same quotes that we are numb to are juxtaposed with the eager young faces of children, learning how to view the world and their fellow man, the poison in Trump’s words is brought sharply into focus.

When you openly support a candidate who constantly advocates for discrimination and hate, what sort of message does that send to your children?