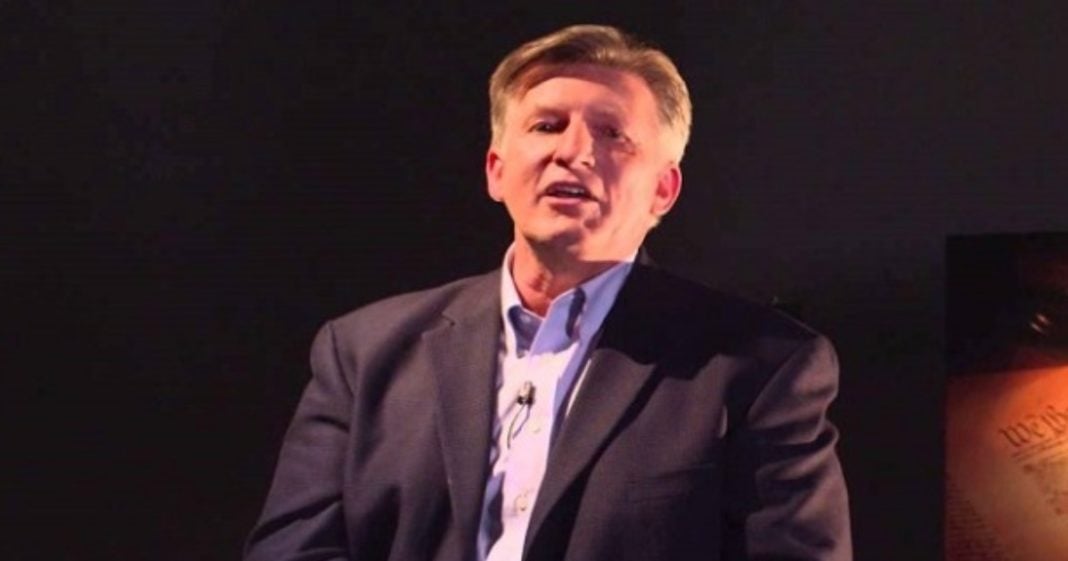 Just like when the original “Pokemon” game rose to prominence so many years ago, some evangalical pastors are losing their minds about the demonic properties of a harmless video game in “Pokemon Go.”

In case you haven’t heard (and where have you been?), “Pokemon Go” is a popular new Android and Iphone application which allows fans of the classic video game to revive their love for catching Pikachu and Charizard, but now in the real world. Players must walk around in real-time to catch wild Pokemon and battle other players at Gyms.

The game is being heralded by many for getting sedentary individuals up off of the couch and out roaming the real world. The game has become incredibly active and social as groups come together through their united interest in the fun and simple game.

But that’s all bunk to this pastor who has declared that the game enjoyed by millions is full of “cyber-demons.”

Rick Wiles shared his personal story of trauma at the hands of the demonic game on his radio show this week, saying that he called the police on a man who he saw taking photos outside of his office. The middle-aged man was playing “Pokemon Go.”

Hilariously enough, so-called Pokestops where players can pick up extra game supplies are mostly located in churches across the nation. This makes Wiles’ crazy theories even more hilarious.

“The enemy, Satan, is targeting churches with virtual, digital, cyber-demons. I believe this thing is a magnet for demonic powers.”

“At what point does this game go live and the Pokemon masters are telling people to kill people in those buildings? People are losing touch with reality.”