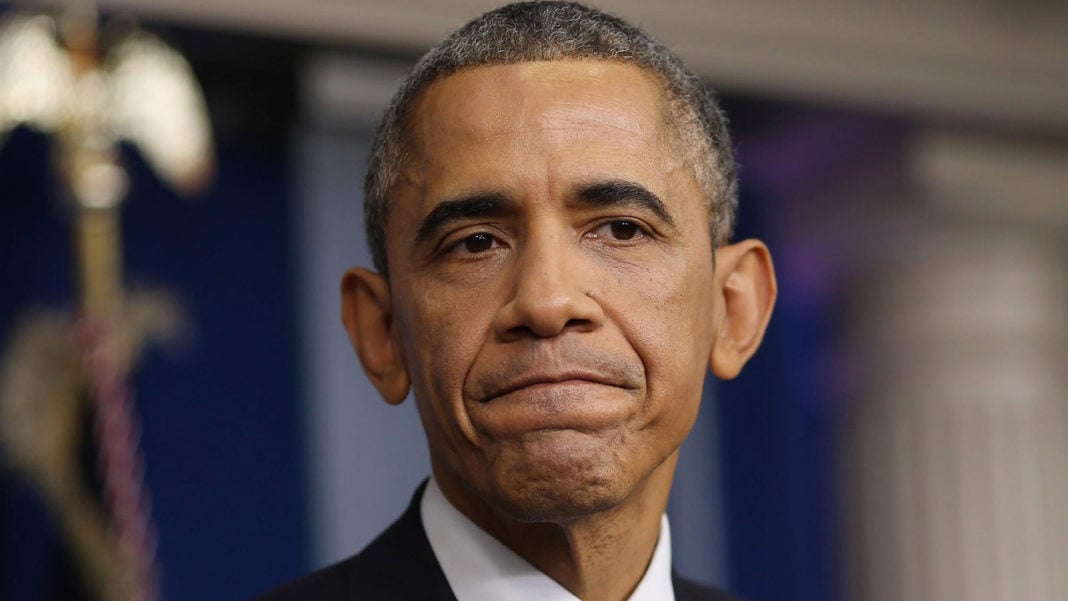 During the memorial for the five slain officers in Dallas, Texas, several notable heads of state and former heads of state addressed the crowd, offering their condolences.

President Barack Obama addressed the crowd for a lengthy time, offering not just condolences but a wide-eyed and honest view of society as well as suggestions for a better future.

In his comments, the president most pointedly addressed racial inequality in America, discussing the murders of Philando Castile and Alton Sterling and noting that there indeed was legitimacy to the idea that black lives matter.

Though the president certainly could have gone further in his remarks (and while some thought he went much too far for the venue), his statement got so far in he admitted his own guilt in not always saying the right thing in times of tragedy.

I’m particularly interested in this section of Obama’s Dallas speech, a marked difference from past statements. pic.twitter.com/eACs6S4tYj