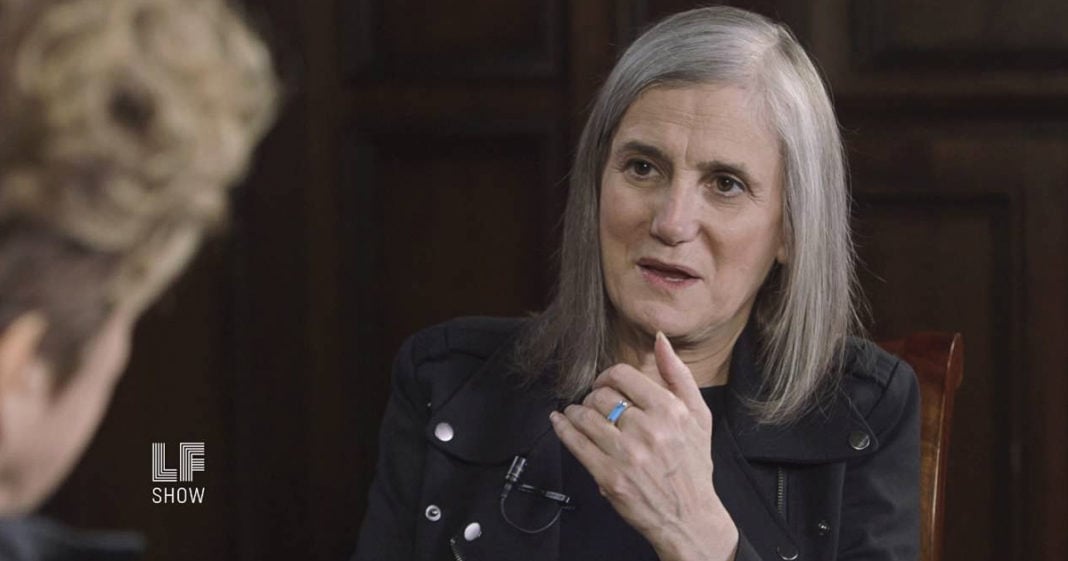 The old media was driven by and for profits. What will new media stand on? More importantly, what will our media stand for? Amy Goodman is the host and executive producer of Democracy Now!, a national, daily, independent, award-winning news program airing on over 1,400 public television and radio stations worldwide. She has co-authored six New York Times bestsellers, including Breaking the Sound Barrier and The Silenced Majority: Stories of Uprisings, Occupations, Resistance and Hope. Her latest book is Democracy Now!: Twenty Years Covering the Movements Changing America. Also in this episode: The Ovarian Psycos Bicycle Brigade is an unapologetic, feminist, and women of color bicycle crew based in East Los Angeles. They are the subject of a new documentary of the same name. OVAs Xela De La X and Andi Xoch, with filmmaker Joanna Sokolowski, discuss white supremacy, violence, and the need for safe sisterhood. 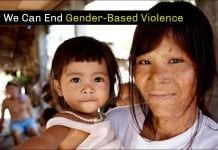 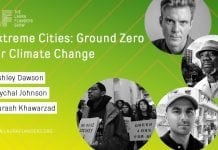 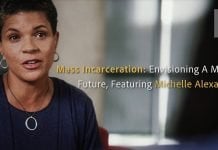