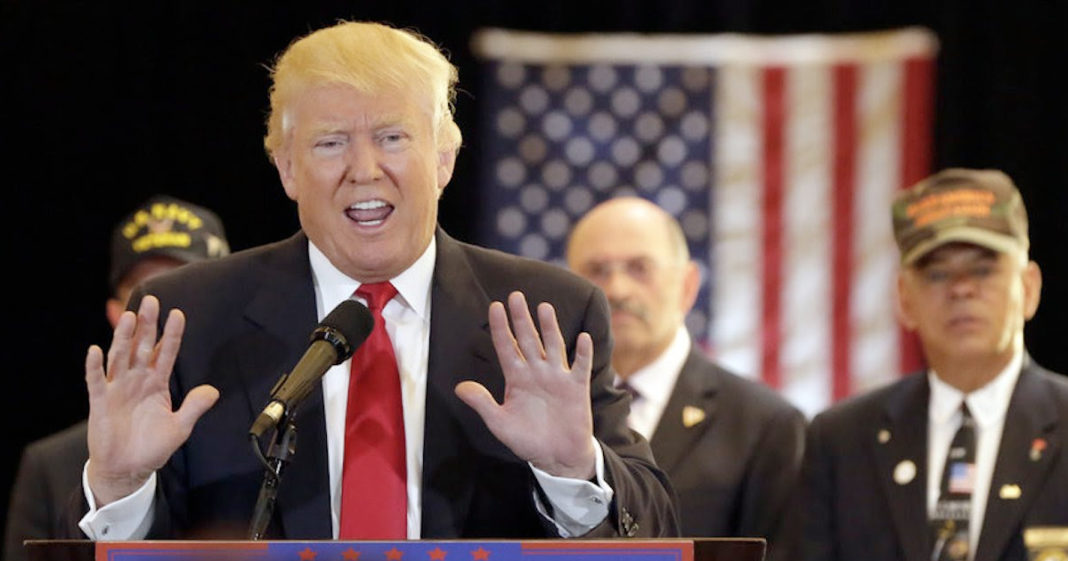 Stalled by a lack of enthusiasm for the Republican nominee, the number of volunteers and branches of the campaign on the ground are sorely lacking.

Looking around the nation at Republican presidential offices and temporary campaign locations, one might believe it’s not an election year at all. What should be bustling Republican campaign offices are still just empty buildings, or locations with few volunteers and low energy.

It appears to be an issue stemming from two sources –

The Trump campaign is not doing an adequate job of expanding their ground game, keeping their number of staffers extremely limited and not bringing on the usual number of volunteers and leaders to help spread the news of the Trump campaign to communities all over the nation. Whether this lack from the campaign is due to Trump’s belief that his exorbitant media attention will be enough notoriety, or if his campaign is just too disorganized and confused to create the proper ground game is unclear.

The other issue lies in the Republican party itself. While the RNC would usually have put forward a hefty sum to spread the campaign nation-wide, Reince Priebus and his party have held their funding close and only deployed a fraction of their early-promised ground forces. This element is hurting a lot more than Donald Trump, and if the party doesn’t get their act together, they risk losing the presidency, House, and Senate (fingers crossed!).

The party claims their shortfalls come from the demands of the Trump campaign. Because the campaign has not done an adequate job assembling their own ground team, they are relying more than usual on the party machine.

Either way, the mess of a campaign is just a small indication of what a mess of an administration Donald Trump would head – we’ve got to avoid this Titanic shipwreck before we strike the iceberg.