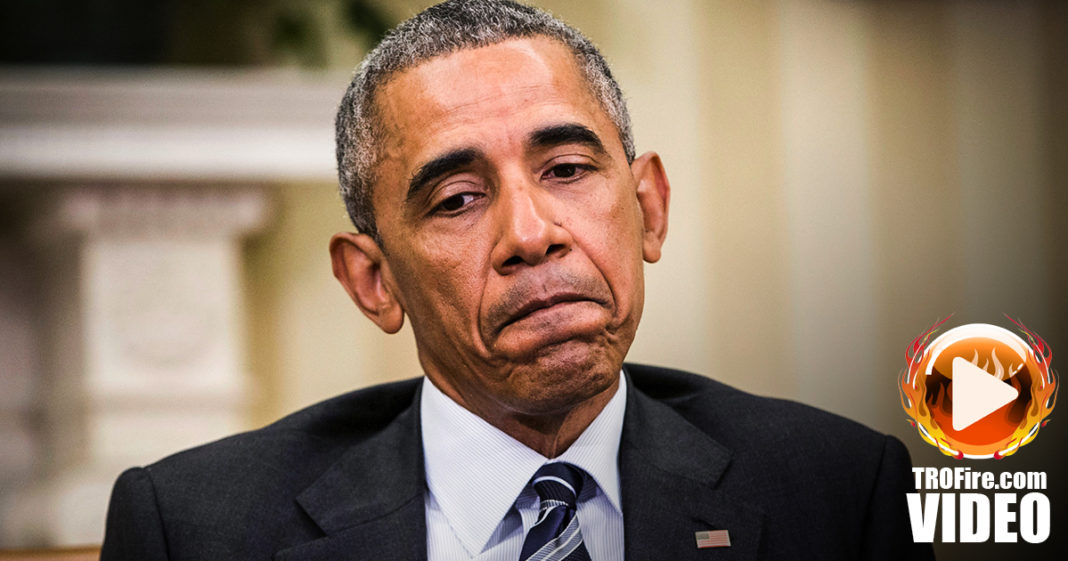 President Obama has endorsed a public healthcare option for American citizens, but why just endorse it? He’s the president and that office comes with powers that he could exercise to make this a reality, or at the very least put the wheels in motion to make this happen. The Ring of Fire’s Farron Cousins discusses this.

Now, again Bernie Sanders has long been a supporter of a public option, something he talked about from day one of his campaign and the democratic establishment, the corporate democrats, said that this was unrealistic, it’s unattainable, and it’s irrational.

It is funny that we’ve seen both Hillary Clinton and President Obama in the last week jump on this train. And it’s not because they’ve suddenly found out that populism works, it’s because they understand that this is what the public wants.

Think about it this way, when the Affordable Care Act was first proposed and it included a public option for a universal type health care system in the United States, overwhelming majorities of both political parties and independents supported the legislation. Once that public option was stripped out by republicans and Harry Reid refused to fight to get it back in, support dropped below 50% for the Affordable Care Act.

Now I understand that the Affordable Care Act has put millions more people on insurance. It has done absolutely nothing to help with the cost. It hasn’t given us a better alternative and that is why the public option is so popular among the American public.

It’s very disappointing that Hillary Clinton and Barack Obama did not come out during Sanders campaign and say, “Yes, we support this idea, it’s a good one.” If they support it now, I guess we have to take it, that’s all we’re going to get.

Hey, President Obama. You are the president. You can do something about this. It’s up to you to act on it. Same thing if Hillary Clinton wins the presidency.

It’s one thing to support something but when you’re in a position of power and you do nothing about it, do you really support it at that point?