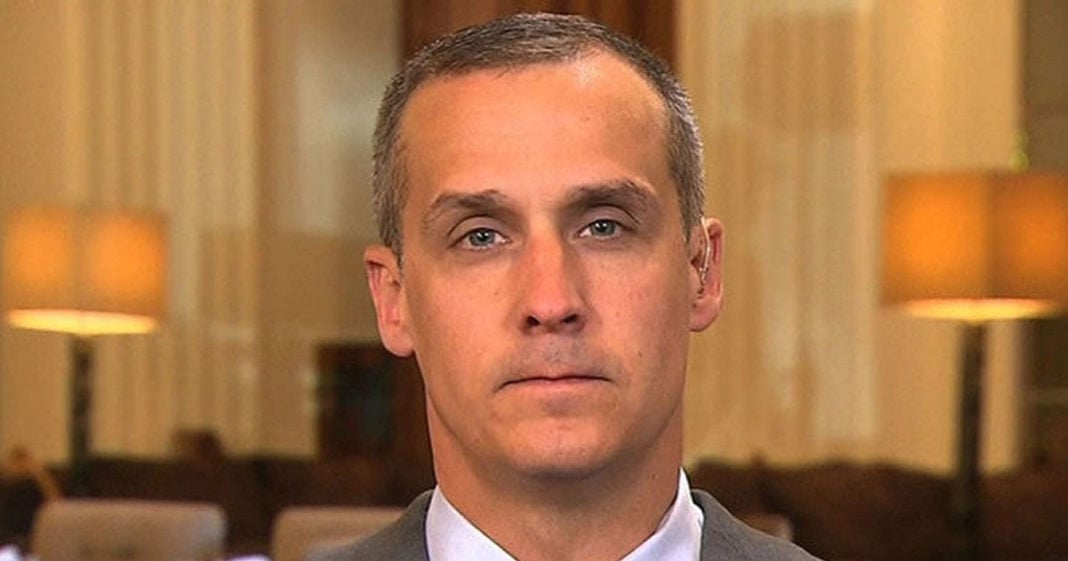 Having a rough morning? Need a bit of a pick-me-up after you couldn’t find matching socks and the kids had a total meltdown on the way to school?

We’ve got you covered.

Here is a nauseating/hilarious clip of former Trump campaign manager and now CNN commentator Corey Lewandowski trying his best to defend his dear leader from the idea that minorities see straight through his “Make America Great Again” bull.

“It’s a poll out last week that shows that. He’s receiving 33% of Hispanics, which if you look at what Mitt Romney received, or John McCain received, he’s way ahead.”