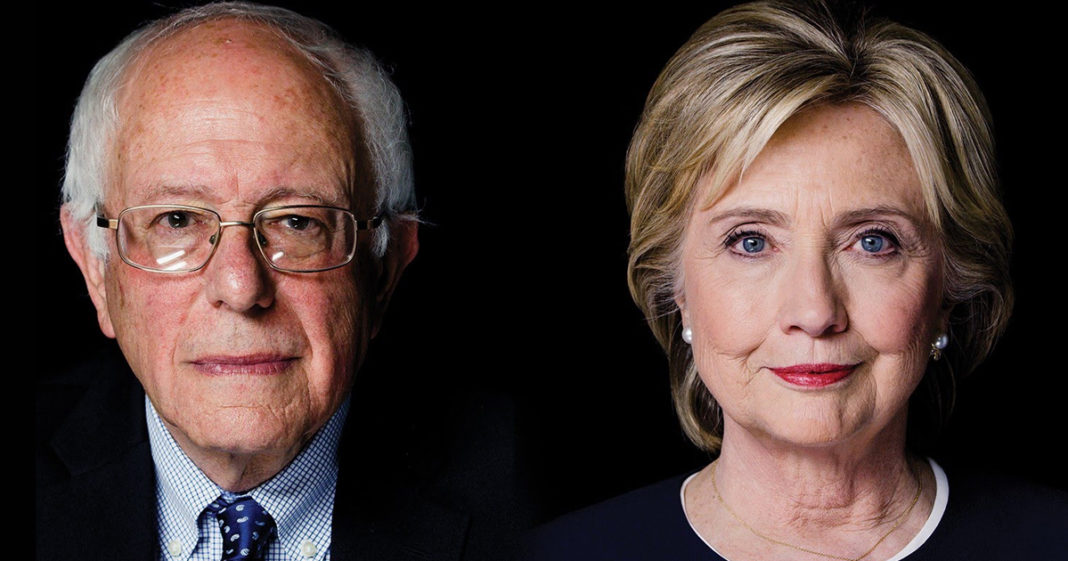 It was announced in a joint press release by both campaigns on Monday that Bernie Sanders and Hillary Clinton would be appearing together at a campaign event in New Hampshire on Tuesday morning to discuss the new way forward for the Democratic party.

Many have speculated that Bernie Sanders intends to endorse Clinton during the event, though we will have to watch the event to find out if that is true or a bunch of hooey.

Watch live now to find out: