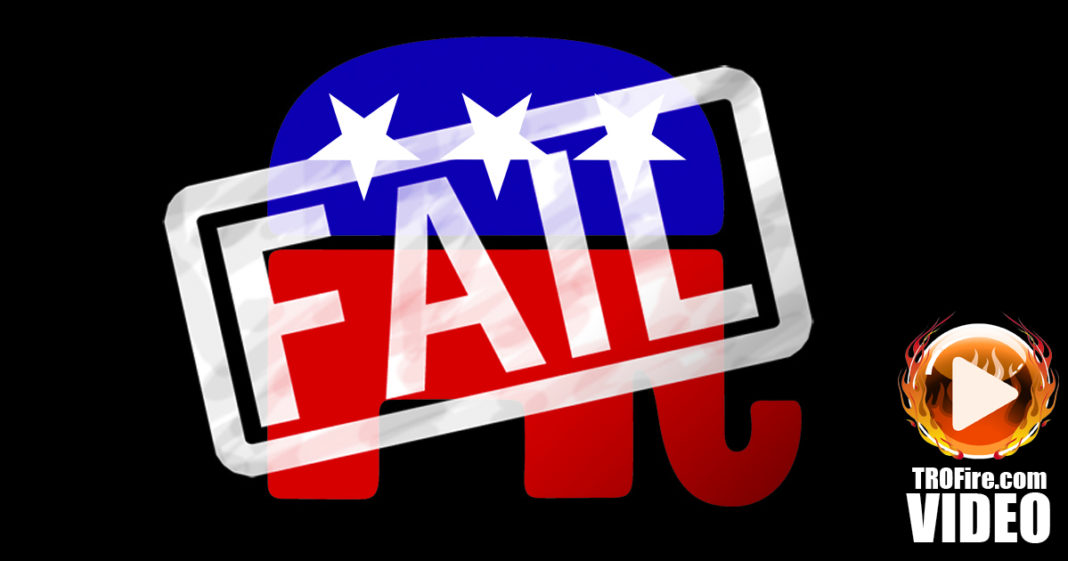 While Democrats are debating what kind of rights to give to the public, the Republican Platform committee is trying to figure out how many rights to take away from us. The Ring of Fire’s Farron Cousins discusses this.

First off, abortions for no one ever under any circumstances. Their platform calls for a renewed, hardened, more vigorous attack on planned parenthood and on access to abortion, but there’s something that’s even more disturbing in their platform. They want to label pornography as a national health crisis.

I know this is not as serious an issue as access to abortion is, but it shows how insanely ridiculous the entire Republican Party really is. We actually have national crises all throughout this country right now, but pornography is not one of them.

To make attacking women’s health the primary foundation of your political party, that’s not how you create a sustainable movement. Even women within the Republican Party are starting to turn away because they’re so anti-woman. If you think that pornography is a national health crisis, then perhaps you need to get your own mental health checked.