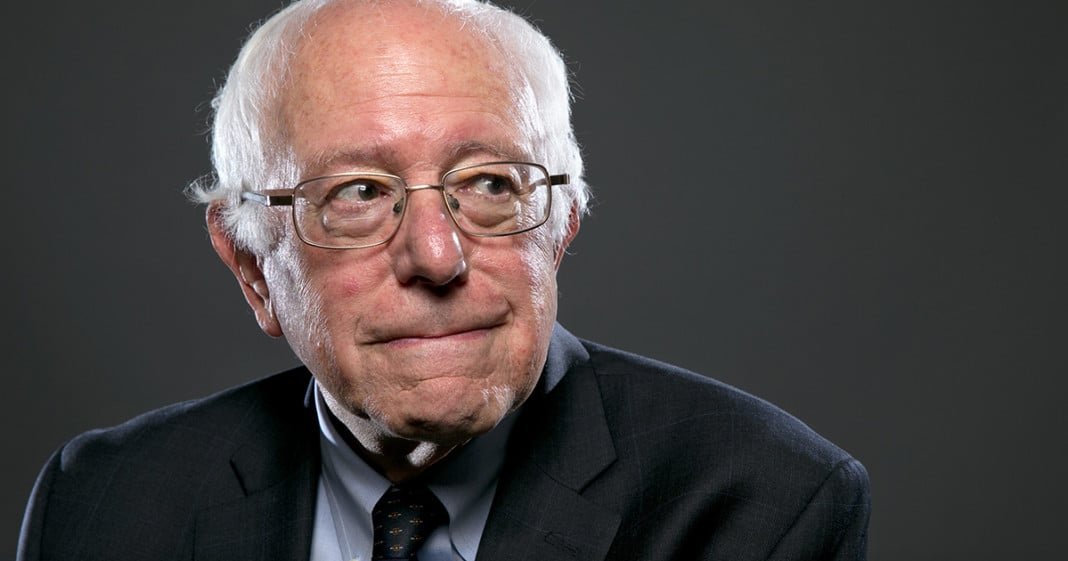 Though Bernie Sanders has officially endorsed Hillary Clinton and said he will do everything possible to get the former Secretary of State election to the highest office in the land, his campaign is not quite over, officially.

As noted by Vox, Sanders didn’t officially announce that he was no longer running for president, leaving a little bit of wiggle room for the Senator.

“Now, Sanders didn’t announce that he was suspending or ending his own campaign. He said that the delegates’ roll call at the convention in a little over two weeks would reflect that he had won almost 1,900 delegates — suggesting that he might technically stay in the race till then.”

This indicates that he may still head to the convention as previously promised by the campaign, though his impact will be lessened by the endorsement. Sanders chose to endorse Clinton on Tuesday after he had worked to push more progressive policy in the official Democratic platform.

Though a lot of progressive points have been disappointingly left out of the platform, Sanders was proud to declare the Democrat positions to be the most progressive in history.

Either way, we can still expect to see an official conceding speech from the Senator either before or after the Philadelphia convention.