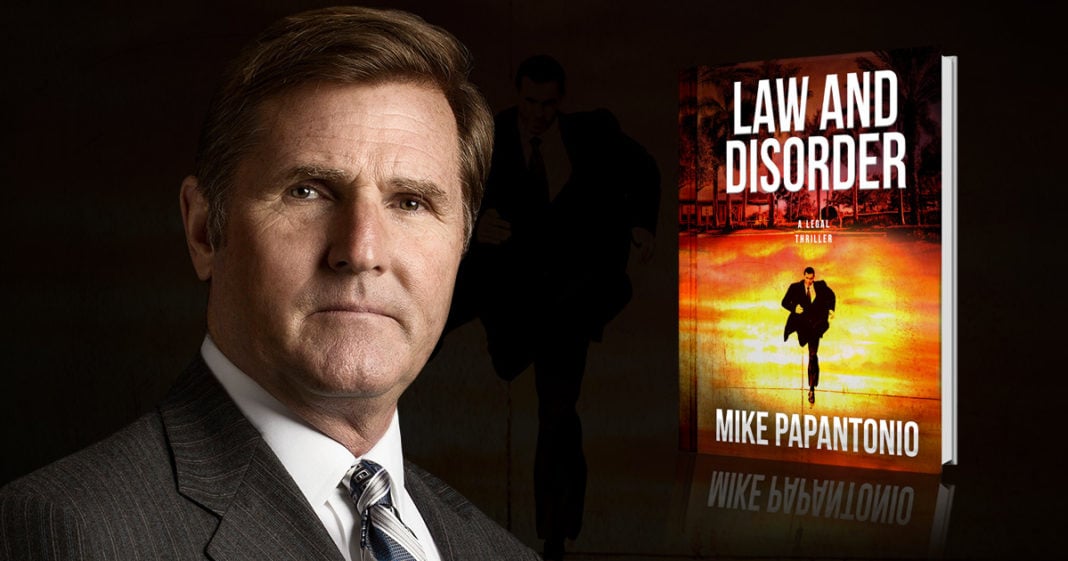 On September 20th, America’s Lawyer Mike Papantonio will be releasing his first novel titled Law and Disorder. The book is a legal and political thriller, drawing on Mike’s experience both as a skilled trial lawyer and as a nationally-syndicated political talk show host.

The story follows protagonist Nick “Deke” Deketomis as he takes on one of the largest pharmaceutical firms in America. During the course of the trial, an unexpected death casts a dark cloud over Deke, and he soon realizes that he may have put his trust in the wrong people. As he works to find out who is behind the killing, he learns that not everyone is who they appear to be, and that he’s made far more enemies than he ever imagined. 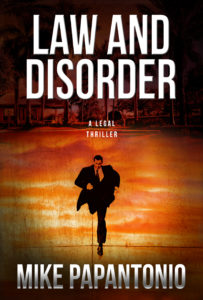 The book is already gathering praise, with Publishers Weekly writing the following: The legal maneuvering, courtroom drama, and brisk pace make this a satisfying tale of greed, corruption, lust, and murder.

Building off of Mike’s distinguished career as one of the top trial lawyers in America, the story pulls in aspects from real trials and cover ups that Mike has discovered through documents obtained from corporations. At times you may begin to forget that the book is fiction as he uncovers some of the most grotesque behavior of corporate America – stories that are popping up in the news media almost daily.

The book will have a national release on September 20th, 2016. You can pre-order on Amazon, Barnes & Noble, and Powells.