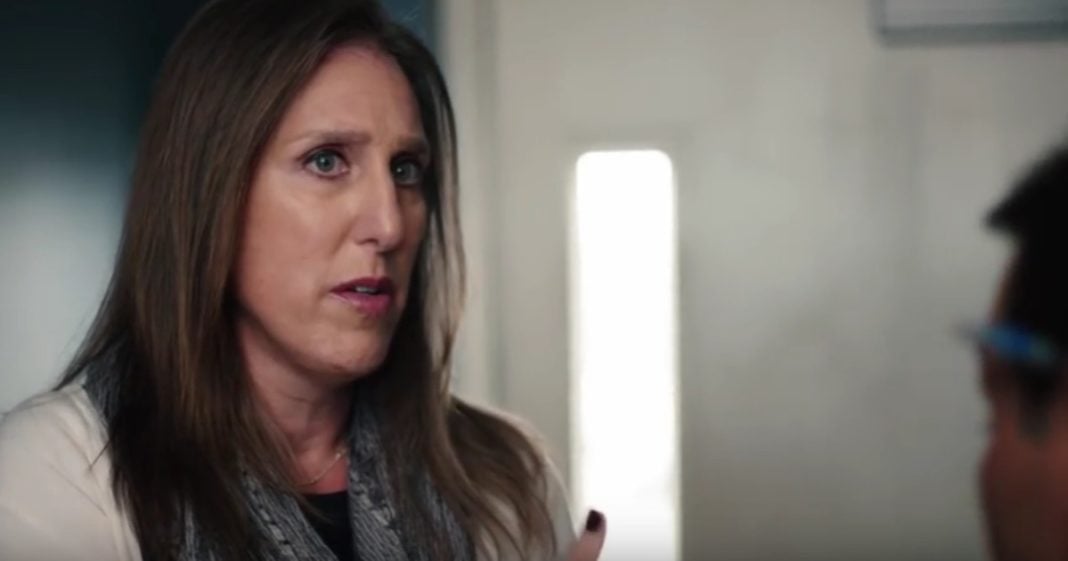 For maybe the first time ever, Fox News viewers may learn a thing or two about something other than gun rights and ISIS while watching the right-wing network.

Amid the idiotic controversy in several southern states about whether or not to allow trans Americans to use the restroom corresponding to their gender identity (thereby allowing them to ‘pass,’ ensuring their safety in one of the most basic human needs), a need for education on the subject is greater than ever. For many people who oppose trans Americans from using the bathroom of their choice, ignorance is the greatest reason why.

Hopefully this ad will convince a few minds that they are on the wrong side of history once again.