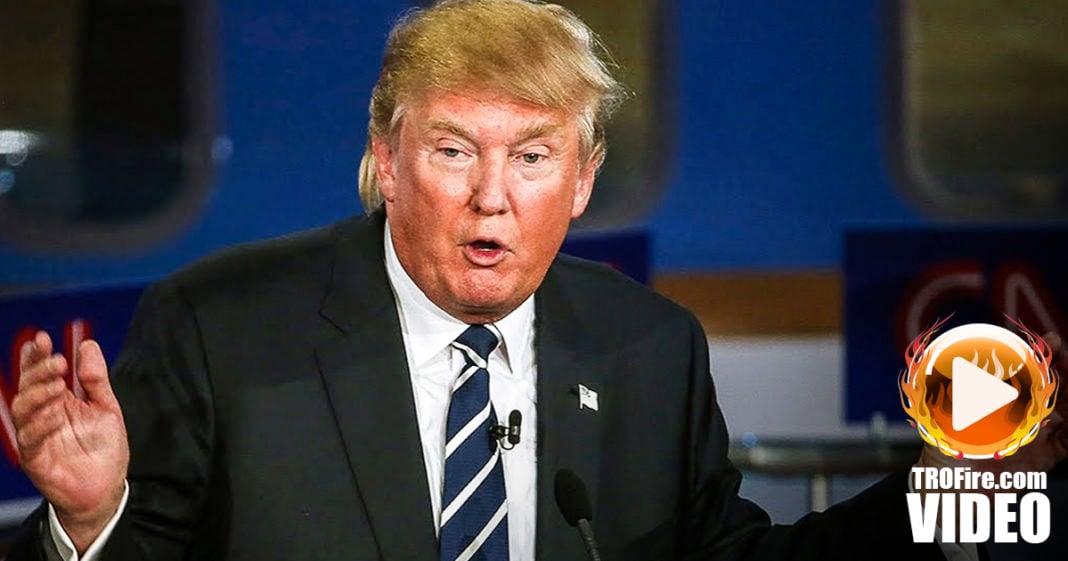 Hillary Clinton is running ads attacking Donald Trump all over the country.  Trump’s response?  Nothing.  The Trump campaign has almost no presence these days, and it makes you wonder if the man actually intends to keep going until November.  Ring of Fire’s Farron Cousins discusses this.

Is Donald Trump even running a presidential campaign? Honestly, I ask that because we keep televisions on quite frequently in the office here. I watch television at home. I have seen countless ads for Hilary Clinton. I have not seen a single one for Donald Trump, and I live in the pivotal swing state of the state of Florida. There are no Donald Trump ads. There’s plenty of cars with Trump bumper stickers, but, to me, it seems like this man is not running a political campaign. That’s only backed up by the fact that just last week, he said he wasn’t quite sure that even if he wins, he would end up serving as president.

What exactly is Donald Trump playing at here? We know it’s a con game, but what the hell is he getting out of it, just exposure, just more time in the media? Because he had plenty of that, so I don’t buy that as the only reason. How is Trump Industries doing? Is it taking off? Maybe that’s what’s driving this. This man clearly does not want to be president, because he’s not even really campaigning. Look, Hilary Clinton, as the Democratic nominee … In two weeks, she will definitely be the Democratic nominee, not just presumptive. She’s going to win this election. There is no question about that. She is going to win. At this point, honest to God, anybody that the Democratic party had put up would have won. Donald Trump is the easiest candidate Democrats have ever been up against, and it’s one of the reasons, because he’s not campaigning, he has surrounded himself with a bunch of yes men who are somehow dumber than he is, who do not know how to run a campaign.

Now, there’s a lot of evil people out there on the Republican side who know how to run campaigns. I’m sure Karl Rove could have used some money at this point, and he really could have helped you out there, Donald. Donald Trump, being, according him, the smartest guy in the room, no matter which room he walks into, thought he could do it his own way. Again, it’s because he’s not really running for president. We don’t really know what he’s doing. All we know is that in 2017, in January 2017, a new Democrat will be sworn into the White House, because Donald Trump is too damn stupid to run a political campaign.