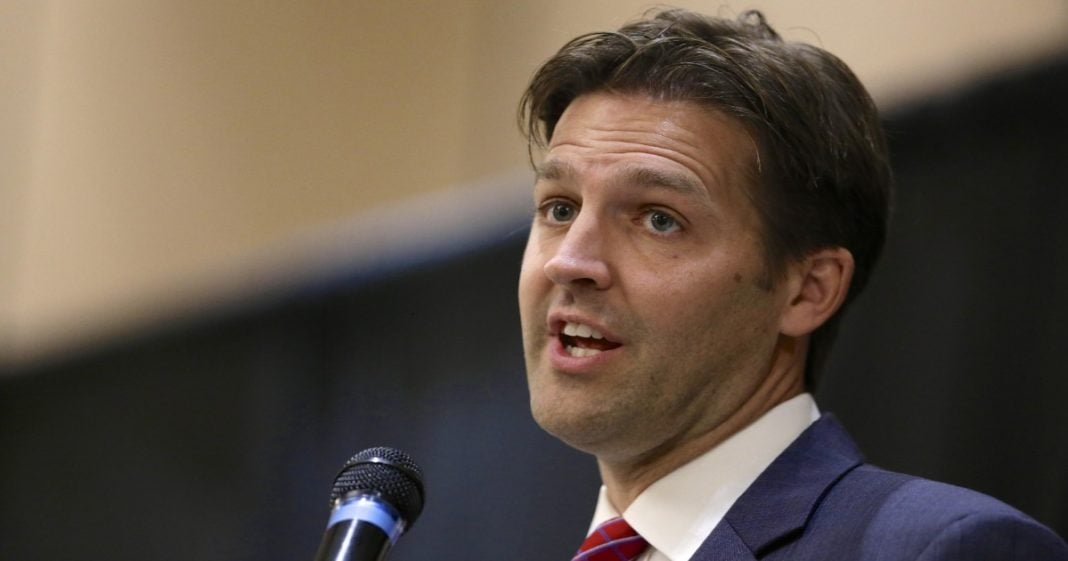 Nebraska Senator Ben Sasse has been particularly vocal concerning his displeasure with Republican nominee Donald Trump, begging someone – anyone – to step up and run as in independent or try to overthrow Trump as the nominee.

Though Sasse says he himself won’t run because he has young children and wants to focus on them more instead of running a country, he has made the idea of an insurgent campaign a more popular one.

Now, the Republican Senator has said that he, too, will be skipping this year’s Republican convention.

Sasse’s spokesperson said on behalf of the Senator:

“Sen. Sasse will not be attending the convention and will instead take his kids to watch some dumpster fires across the state, all of which enjoy more popularity than the current front-runners.”

His politics be damned, if this guy were to run for president, I would think long and hard about voting for him after that hilarious quip.

We, too, believe this election is worse than a dumpster fire.