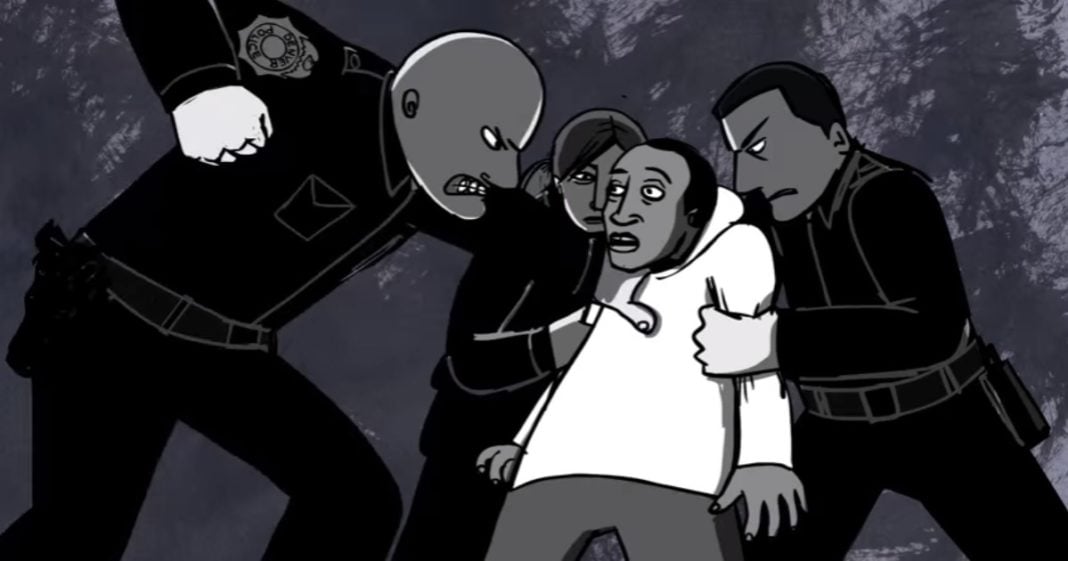 In light of the many tragedies the U.S. has experienced this week related to police murdering innocent people and people murdering innocent police, here is one black man’s unique viewpoint of a time he was forced to come face-to-face with prejudice in America, even as he believed that society was color-blind.

Alex Landau was adopted and raised by white parents who raised him without an emphasis on race. Until he was 19, his upbringing and the color of his skin didn’t seem to matter, but it wasn’t until one fateful night when he nearly lost his life that he and his family realized what an error they had made in believing that the world didn’t care whether he was black or white.

This is not an uncommon experience for people of color, and that’s the tragedy of this all.

This video comes from Storycorp.