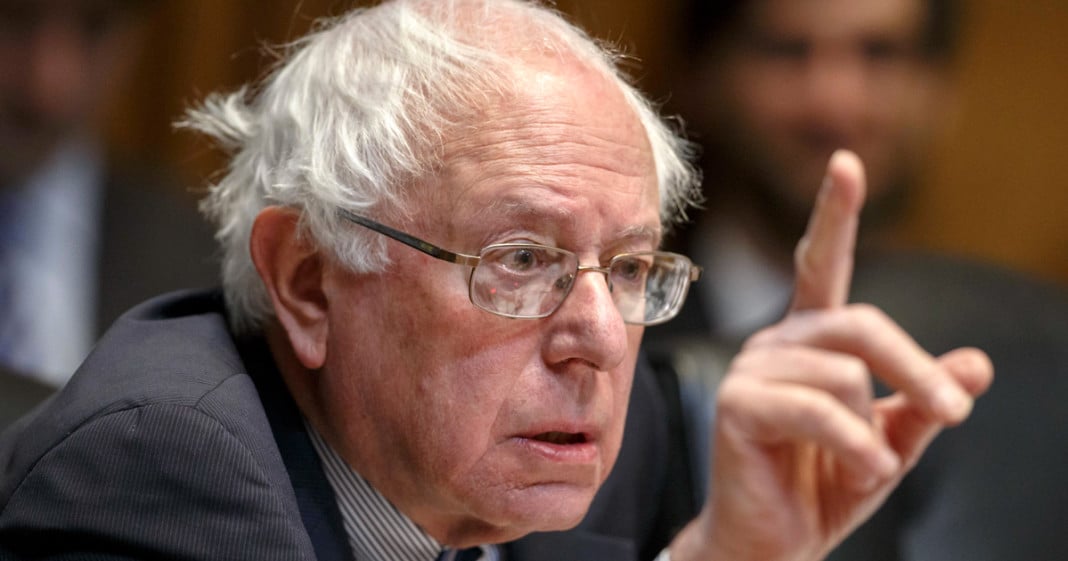 Echoing comments he has made in recent weeks, Senator Bernie Sanders said once again that Democrats must do everything in their power to keep Donald Trump out of the White House – and that means electing Hillary Clinton.

Sanders, who many are saying is preparing to endorse Clinton as early as next week, said that electing Hillary Clinton is a must in November.

“We have got to do everything that we can to defeat Donald Trump and elect Hillary Clinton.”

Though Sanders supporters are less than pleased to see their progressive champion siding with a corrupt candidate, we should be able to agree that we must do whatever we can to keep Donald Trump out of the White House – or we may not survive the next four years.