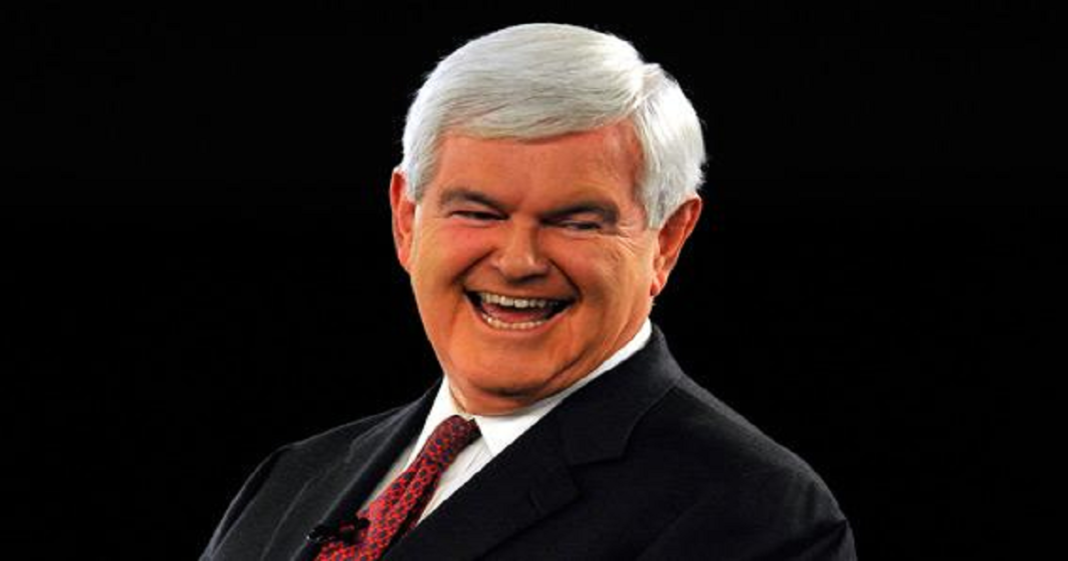 Yesterday, some Americans experienced the bizarre, almost out-of-body feeling of “Is Newt Gingrich actually saying something positive about black people?”

This bizarre feeling was caused by words coming out of Newt’s own mouth on Friday when he said that white Americans could never hope to understand what it is to be black.

Apparently quickly discovering what a happy error he had made, later Friday evening Gingrich walked back his statement, falling back on the old “All lives matter” tactic and blaming the Black Lives Matter movement for the issues he had earlier mentioned.

Aw man! You were so close to earning a tiny grain of my respect, Newty! Guess it’s back to business as usual.