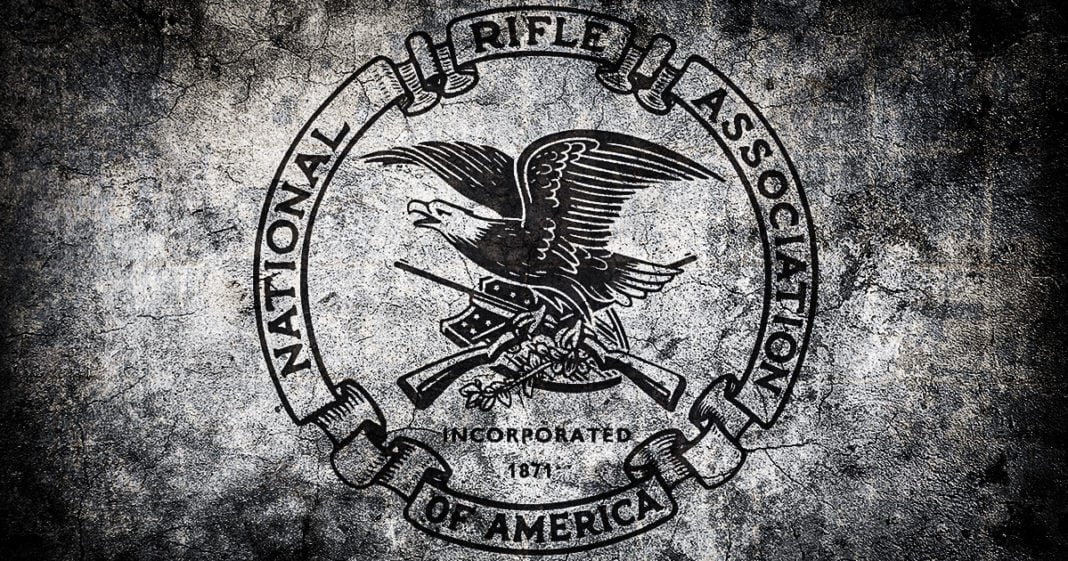 The murder of Philando Castile should have had the National Rifle Association up in arms, sending out furious statements and vowing to put more pressure than ever on NRA-associated lawmakers in order to make the situation right.

Instead, we heard crickets.

Castile was murdered by police during a routine traffic stop for a busted taillight. He informed police that he was lawfully carrying and that he had the weapon and permit on his person. Officers then told him to get his identification and registration, a routine part of a traffic stop. As Castile reached for these items, the officer began to fire. Castile died.

No matter how you look at it, Castile died because he was carrying a weapon while black. Nevermind the fact that he told officers he had the weapon and did everything he could to comply, the officer was either too stupid, too inept, to ill-trained, or too racist to care about what was right and what was wrong.

The reports from #Minnesota are troubling and must be thoroughly investigated. #2A #NRA pic.twitter.com/Z7wEQNBs0y

The only explanation for the NRA’s silence on this issue is that they don’t quite care about black Americans’ right to own firearms. The group which terrorizes citizens daily, and who will do everything in their power to prevent any meaningful gun reform, is standing by silently under the guise of waiting for an investigation.

As if we didn’t already know that the NRA was a despicable blister on society, this only further confirms the fact.