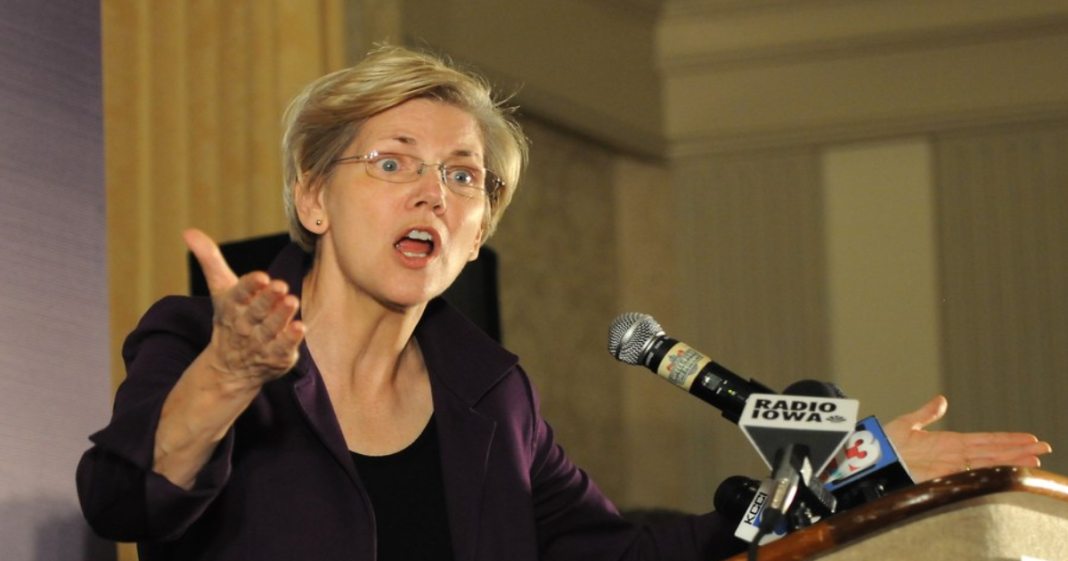 It appears that conservatives are ready to blame everyone but themselves for the shooting that occurred on Thursday evening in Dallas where 5 police officers were murdered and several others injured via gunfire.

Of course Marten couldn’t write his piece without using Donald Trump’s fun little nickname for Warren, addressing her as Pocahontas in his headline. But his slurs didn’t stop there, calling Warren a “cigar store Indian” and “Hillary Clinton’s hatchet-woman.”

“Democratic party nominee Hillary Clinton’s hatchet-woman Elizabeth Warren may as well be an accomplice in the now out of control outbreak of racial violence in America.”

Quoting a series of tweets, one of which said, “most cops are good ppl (sic),” Marten claimed that Warren was fanning racial violence flames in order to inspire Democratic voting in November.

Marten also offers up a defense for Donald Trump’s anti-Semitic tweet from earlier this week, claiming that Warren’s “blantant race-baiting” is far worse.