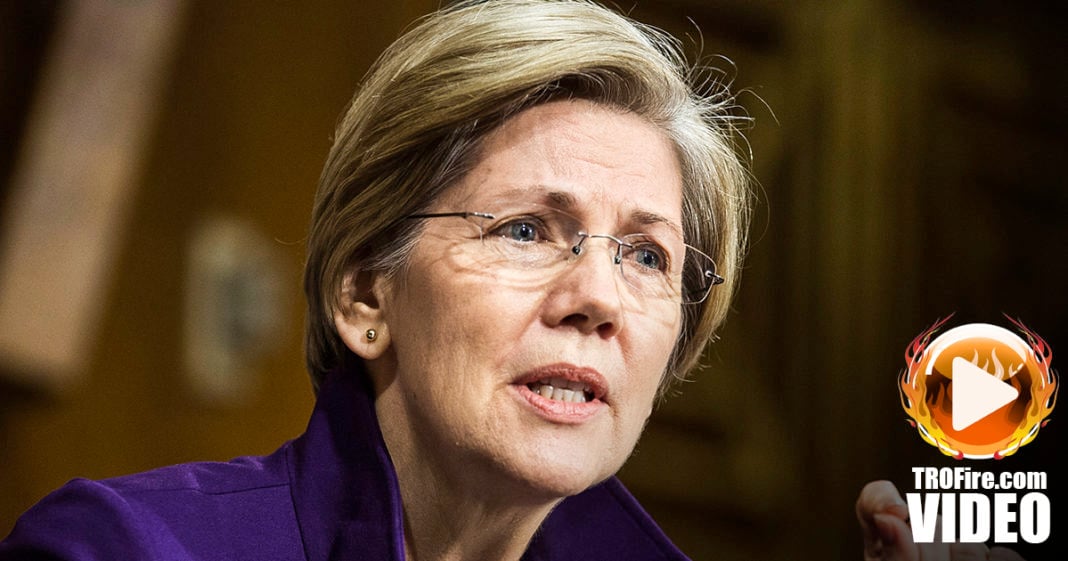 Ahead of the next Democratic Platform Committee meeting, Senator Elizabeth Warren is pushing for the Party to adopt a “No TPP” platform for the 2016 election. Ring of Fire’s Farron Cousins discusses this.

The Democratic National Platform Committee is going to be meeting again very soon to discuss the final, final changes that they want to make to the party’s platform ahead of the 2016 election. Elizabeth Warren, ahead of this meeting is pushing very strongly for the Democrats to adopt an anti-TPP message into the platform saying that we as a Democratic Party will not support the Trans-Pacific Partnership.

Now previously, Hillary Clinton’s surrogates on the platform committee had voted against including the anti-TPP rhetoric in the platform mostly because they did not want to offend President Obama because they still need his help on the campaign trail to help get Hillary Clinton elected. I get that. That’s politics 101 for you, but the American public does not want the Trans-Pacific Partnership.

It’s going to give corporations advantage in our legal system to where they can run roughshod over the laws of the United States and average citizens get screwed over time and time again. Why can’t we just be against it? Why do we have to be so wishy-washy on everything? Why can’t the Democratic Party take a stand? That’s what Elizabeth Warren is out there saying. That’s what Bernie Sanders said throughout his whole campaign. I don’t look at Elizabeth Warren as a traitor for coming out and endorsing Hillary Clinton.

I’m not happy about it. I don’t like it, but she did it. That doesn’t discount all of the work that she’s done throughout her entire career, and it’s obvious that she is still going to push for progressive values. This anti-TPP measure that she wasn’t included in the platform is a great example to show us that Elizabeth Warren will always fight for the American public.