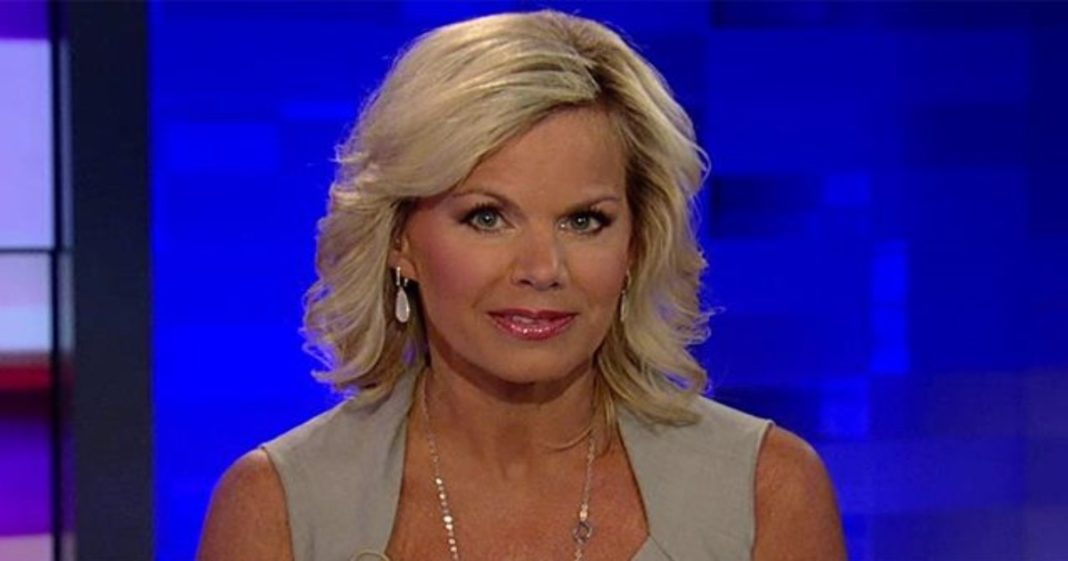 Like we said yesterday, it is no surprise at all that creepy Fox CEO Roger Ailes is even more creepy than we previously believed.

On Wednesday, lawyers for Gretchen Carlson announced that the former Fox host was filing a wrongful termination and sexual assault suit against the Fox News head, alleging that he had made countless sexual remarks towards her during her time at the network and had fired her for refusing his advances.

Since that suit was announced, Carlson’s lawyers report that at least 10 other women have come forward and said that they, too, were victims of Ailes’ lewd behavior in years past.

As of yet, none of the 10 women have joined the suit against Ailes, though it is likely that they may do so soon.

Ailes responded to the suit by claiming that Carlson’s actions were from bitterness at not being renewed rather than any legitimate sexual assault grounds.

“When Fox News did not commence any negotiations to renew her contract, Ms. Carlson became aware that her career with the network was likely over and conveniently began to pursue a lawsuit. Ironically, Fox News provided her with more on-air opportunities over her 11 year tenure than any other employer in the industry, for which she thanked me in her recent book. This defamatory lawsuit is not only offensive, it is wholly without merit and will be defended vigorously.”

But if the 10 other Carlsons not yet stepping forward is any evidence, Ailes’ creepy advances are just beginning to come to the light. With any luck, his downfall will drag the entire corrupt network with him.